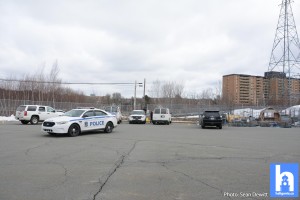 Halifax Regional Police at approximately 1:15 pm responded to a report of a male that was located and believed to be deceased in a wooded area behind the 3600 block of Joseph Howe Dr. in Halifax. 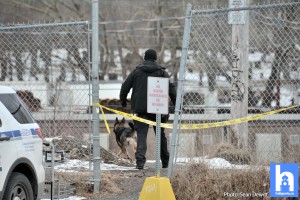 Members of the Forensic Identification Section, in conjunction with the Nova Scotia Medical Examiners Office attended the scene conducted an investigation. 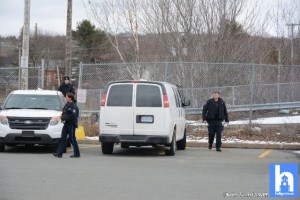 The investigation lead officers to believe that the death was not suspicious in nature. 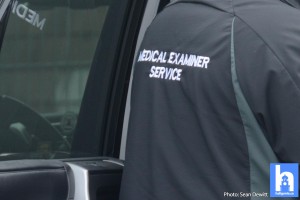 Halifax Regional Police is no longer on scene at the Joseph Howe Dr location.

Investigation leads officers to believe that earlier death in Halifax is not suspicious
https://haligonia.ca/death-investigation-leads-officers-to-believe-that-earlier-death-in-halifax-is-not-suspicious-235861/