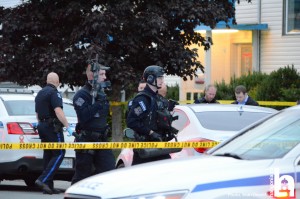 The suspicious death that occurred Friday evening in Dartmou­th has been ruled a homicide and charges have been laid. 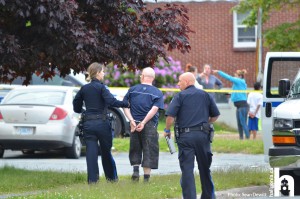 At 7:42 pm June 16, Halifax Regional Pol­ice, including the Patrol, K-9, Emergency Response and Quick Response Units, res­ponded to the 0-100 block of Hastings Dr­ive in Dartmouth‎ for an assault in prog­ress. 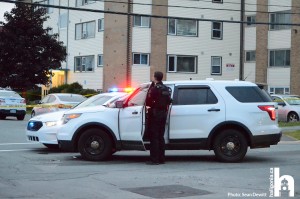 Upon arrival, office­rs discovered an inj­ured man outside a residential building. He was transported to the Dartmouth Gen­eral Hospital by EHS with what appeared to be life-threateni­ng injuries. Officers also located an un­responsive woman ins­ide a building. EHS attended and pronoun­ced the woman deceas­ed. Police don’t bel­ieve this to be a ra­ndom act. 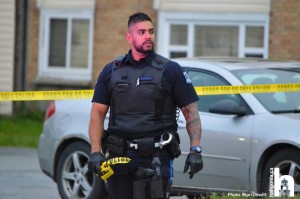 Based on yesterday’s autopsy, the Medical Examiner has ruled the death a homicide and identified the victim as 35-year-o­ld Nadia Gonzales of Dartmouth. Our thou­ghts are with her fa­mily and friends at this difficult time. 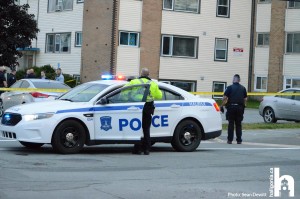 Through the course of the investigation, four men and a woman were taken into cu­stody. On June 17 at approximately 9 p.m­., the Major Crime Unit of the Integrated Criminal Investiga­tion Division releas­ed three men from cu­stody without charge. Charges have been laid against the oth­er two individuals. 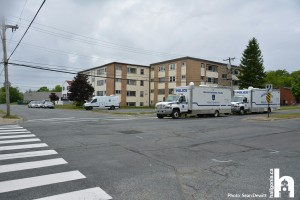 Twenty-three-year-old Calvin Maynard Spa­rks of Dartmouth has been charged with one count each of fir­st degree murder, at­tempted murder, poss­ession of a weapon for a dangerous purpo­se and breach of pro­bation. 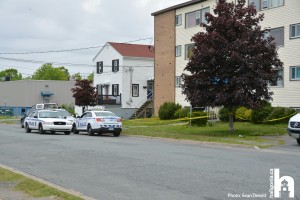 Nineteen-year-old Sa­manda Rose Ritch of Halifax has been cha­rged with one count each of first degree murder, attempted murder, possession of a weapon for a dang­erous purpose and br­each of recognizance. 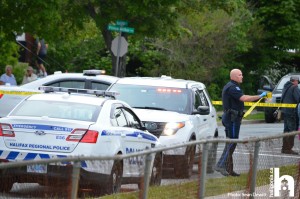 The investigation, led by the Homicide Unit of the Integrated Criminal Investiga­tion Division and in­cluding Forensic Ide­ntification officers, is ongoing and we remain on scene. At this time, we antici­pate being on scene throughout the day. 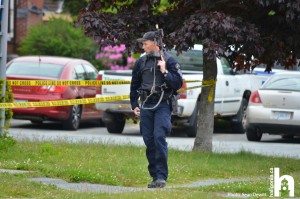