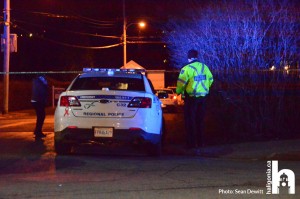 The suspicious death that occurred yesterday evening in Halifax has been ruled a homicide.

At 7:55 p.m. on April 17, police responded to a report that a deceased male had been located in a home in the 6900 Block of Cook Avenue in Halifax. Police located the deceased male, believed to be in his late twenties, and treated the death as suspicious. Several police units responded to the scene to investigate. 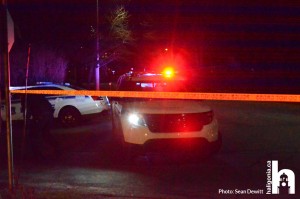 Based on an autopsy conducted today by the Medical Examiner’s Office, the man has been identified and the death has been ruled a homicide. The 29-year-old victim’s name is being withheld pending next of kin notification.

The investigation, led by the Homicide Unit of the Integrated Criminal Investigation Division, is ongoing and officers remain at the Cook Avenue home today, with Forensic Identification officers continuing to process the scene. 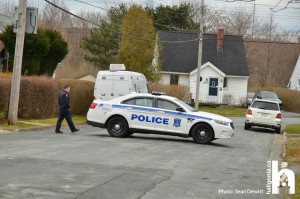