December is always a busy month, and this past December lead to a lack of posting, though a number of notable things happened. 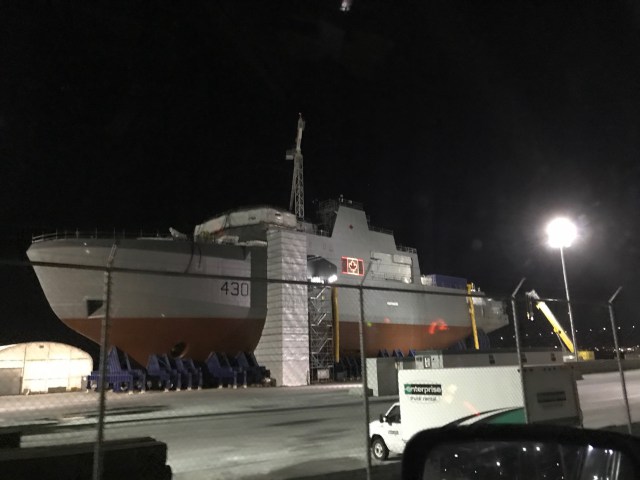 The bow section of the future HMCS Harry Dewolf was rolled out and attached, giving us the first view of what the completed ship will look like. The second vessel is also underway, and steel was cut for the third in Dartmouth.

In other New build navy news the NRU Asterisk arrived in Halifax and tied up at pier 20. I missed her arrival and the seaport was locked when I attempted to go get photos. The NRU prefix stands for Naval Replenishment Unit. She will operate with a civilian crew and military specialists, similar to the Royal Fleet Auxuilery (UK supply ships) or the American Military Sealift Command (USNS vessels) 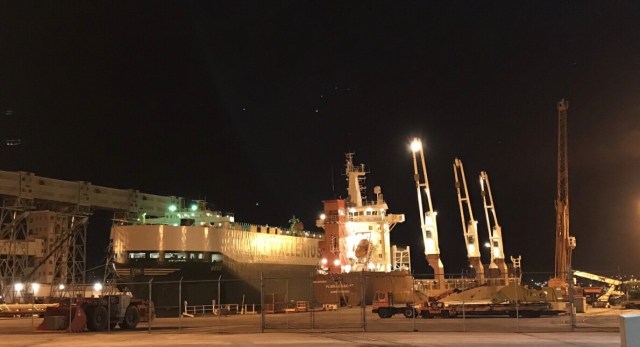 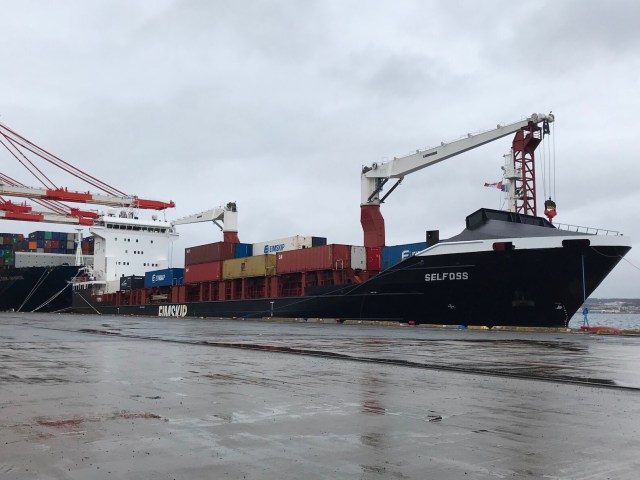 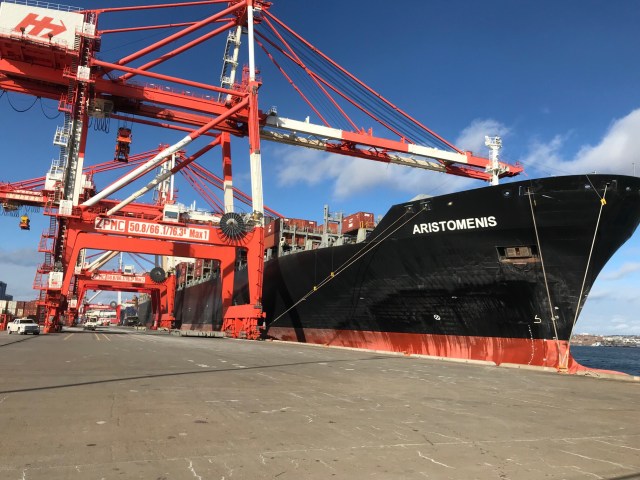