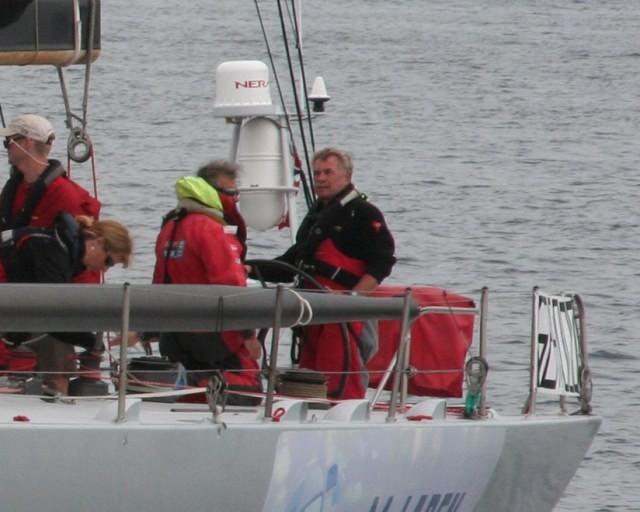 News came out overnight that Derick Hatfield had passed away suddenly. the details surrounding his passing were not released.

Hatfield had 3 times raced Solo around the world, becoming the 126th person to do so solo after his first attempt in 2002 (another Nova Scotian, Joshua Slocum was first, in his vessel Spray). He finished third in the 2002 Around Alone race. he attempted the 2008  Vendee Globe, but was demasted, and had to drop out, and on his third attempt, finished third in the Velux 5 Oceans race in 2010.

The only Photos I have are of his Vessel Spirit of Adventure, from the start of the 2014 Route Halifax St. Pierre. the boat is a Volvo 60, originally Amver Sport1 from the 2001 Volvo Oceans Race. 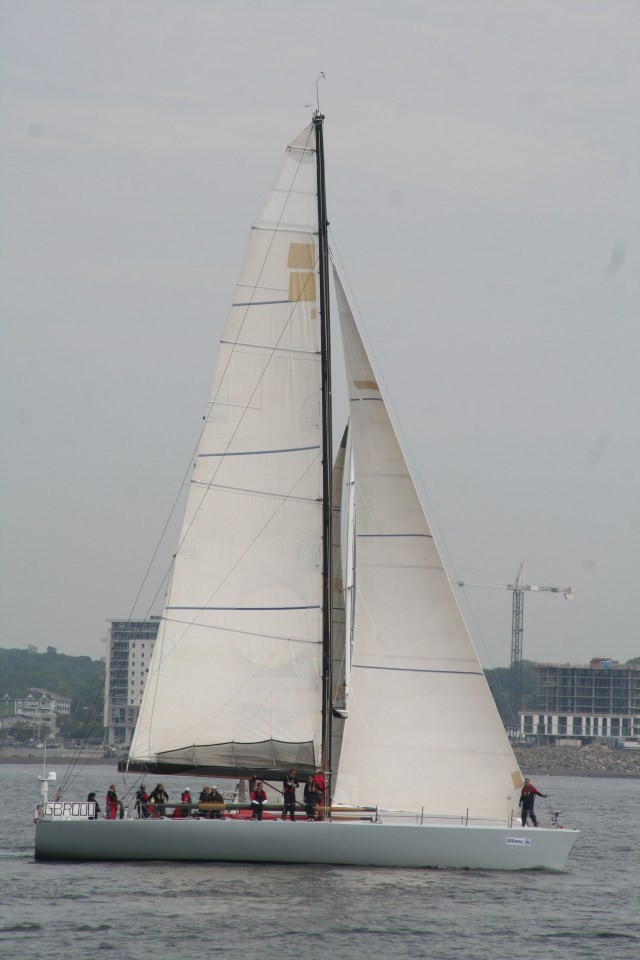