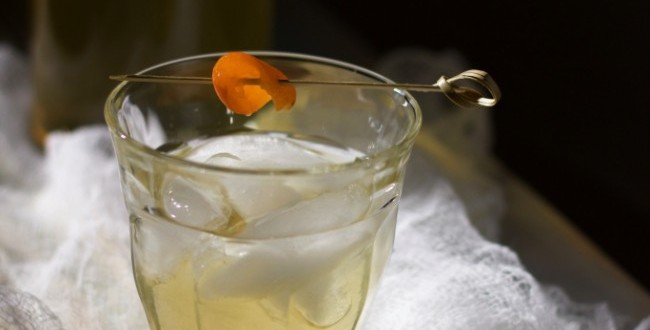 Back in June 2015, my cocktail world as I knew it (virtually nonexistent) made an unexpected, but very pleasant discovery; I liked bourbon!  Up until that time, my favorite tipple was vodka and tonic with lime.  As a youngster, I recall my mom and dad enjoying a drink from a packet called a whiskey sour (a powdered mix shaken with whiskey and water).  Being so young I thought that was the bee’s knees but fast forward 40 years and that just sounds downright dreadful!

When Mr. S and I were filling our bellies at the Tide and Boar Gastropub in 2015, the bartender wanted to know what sort of cocktail I liked.  He mentioned a whiskey sour and my nose scrunched up and I relayed my memory of what my parents drank.  He said, with total empathy, that the bourbon sour he was about to pour would change my childhood memory forever.  And he was right!  Since then I have been on a cocktail odyssey asking bartenders around the world what their favorite sour is and would they make one for me.

This renewed enthusiasm has led me to experiment making my own cocktails and I must say have thus far enjoyed the journey.  My first foray into flavored spirits was two years ago and it was so good I decided I would try again using kumquats.  A kumquat is prized for its skin as that’s where the sweetness lies.  However, the flesh is rather sour like a lemon.  You can eat them whole but I prefer them sweetened as in marmalade or as you’re about to read, infused in vodka.

If you enjoy a Moscow Mule (vodka and ginger beer), my kumquat vodka with a hint of citrus might just take this classic drink up a notch (or two!). If this is your first time infusing alcohol, start small.  Not everyone likes their vodka or gin flavored so a smaller batch does the trick.

Slice kumquats in half and scoop out the flesh.  Slice in half again if large.  Place kumquats in a large glass container and add sugar.  Shake to sugar coat fruit.  Cover and store overnight in a cupboard.  Next day the sugar should have dissolved.  Give it a stir and then add vodka.  Stir again, cover and place back in the cupboard for the next four weeks giving it a shake every now and then.  Strain with a few layers of muslin cloth and pour into a glass jar.

One of my favorite liqueurs is St. Germain, a French liqueur made with fresh elderflowers, hand-picked once a year in the late spring.  The flavor of this liqueur is difficult to pinpoint but think of passionfruit, peach, pear, or grapefruit.  My tastebuds are confused as I pick out a combo of passionfruit and grapefruit but it’s vague as to which one it is.  You just might pick peach.  It’s delicious in a cocktail or a splash to sparkling wine or champagne.  Here’s how I used it in my kumquat vodka cocktail:

In an 8-ounce glass add vodka and elderflower liqueur.  Top with tonic water.

The Culinary Chase’s Note:  Don’t throw out the kumquat skins.  Blot dry, toss in sugar and allow to dry on a wire rack one to two days (longer if needed).  To use, add whole or chopped to cakes, muffins, pancakes, cocktails, cookies etc.  Cheers! 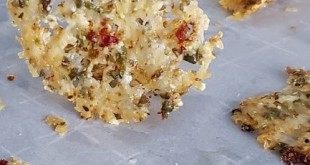 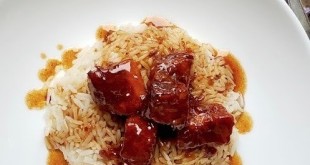 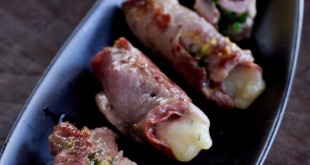 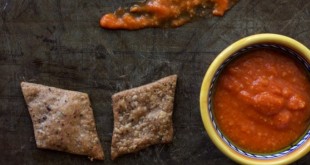 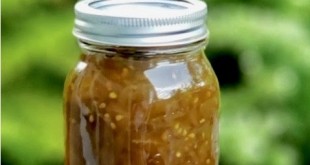