Home / News / Don’t be scammed by an imposter 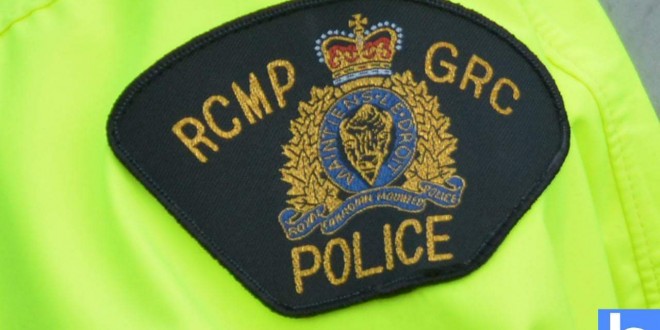 Don’t be scammed by an imposter

Colchester District RCMP is reminding people March is Fraud Prevention Month. However, all year long people fall victim to scammers who claim to be a representative of agencies such as the Canada Revenue Agency (CRA).

On March 7, RCMP were contacted after a woman received a telephone call from an unknown man who identified himself as working for the CRA and that shewas in arrears with her taxes. He informed her that if she didn’t pay him in iTunes cards he would have the RCMP come arrest her. As a result, the woman purchased $1000 worth of iTunes cards and called the man and provided him the information for the cards.

If you’re contacted by someone claiming to be a representative of the CRA and demanding information, remember that the CRA never asks for personal information in this manner. Hang up the phone and report it to the Canadian Anti-Fraud Centre (CAFC) by phone at 1-888-495-8501 (9:00 a.m. – 5:00 p.m. Eastern Time) or online at www.antifraudcentre.ca.

If you or a family member has fallen victim to this fraud, please report to your local police service, as well as the Canadian Anti-Fraud Centre (CAFC). “