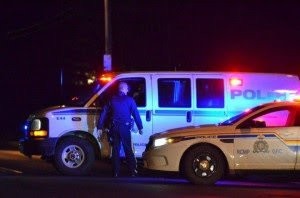 At 11:45 a.m. this morning, Markel Jason Downey was taken in to police custody without incident after Halifax District RCMP conducted a traffic stop on Caldwell Rd. in Cole Harbour. Downey was a passenger in a vehicle when it was stopped. 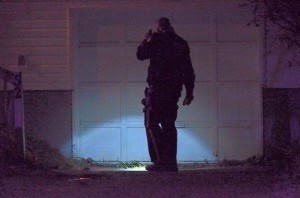 A Canada Wide Warrant was issued for Downey in relation to a triple shooting incident that took place in Cole Harbour on November 30, 2014. Downey is a facing a new trial in relation to three charges of Attempted Murder from this incident. 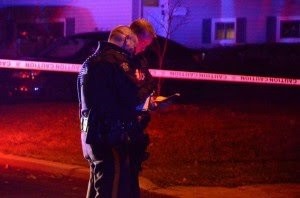 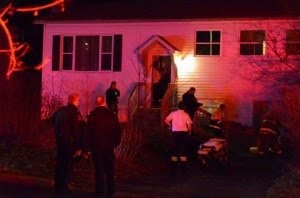 Police would like to thank the public for their assistance and shares and retweets on social media. 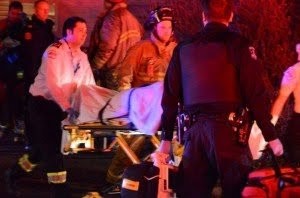