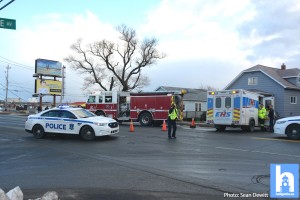 At 6:05 PM HRP officers responded to a MV accident at 500 Block of Pleasant Street as a vehicle had struck a light pole and was located flipped on its roof. 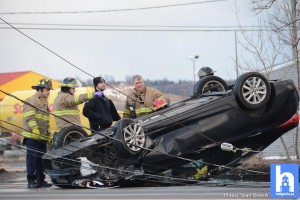 The female driver of the vehicle was checked and cleared by EHS at the scene. NS power was called to scene as the light pole was broken off and wires were across the road. 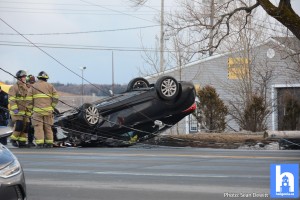 Pleasant Street and was initially blocked off in both directions between Irving and Everette Streets but was then reopened to a single lane in each direction during the repair work. 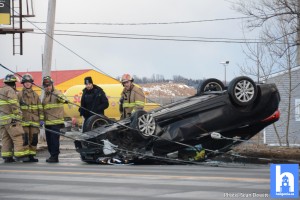