PSA: Monday is one of those days where the major grocery stores, big box, and NSLC are closed. The small private liquor and cold beer stores will be open, pharmacies that are open on Sundays and most bars and restaurants that are open on Mondays (but check ahead because some small biz take an opportunity to make a long weekend)

Ardene in Bedford Place Mall is closing at the end of the month and they are clearing out the stock.

Bearly’s new menu looks good, with Nacho toppings of grated Brothers pepperoni or donair. Honey sriracha wings, and of course ribs are back.

After 12 years on Inglis St., Vinnies Pasta Bar has closed :(, I hear a Montreal based Mediterranean chain is already line up to take over the space (I’m guessing Villa Madina, like in Mic Mac’s food court)

Glow Parties, opening Halloween store at Woodlawn Mall in the old Penningtons space. They also have a signage on the Harveys but I think its just so they have a street side sign, although that old Harveys is kind of grotesque already.

DSW is coming to Halifax, early 2016. They are taking a space in the plaza at 201 Chain Lake (McDonald’s) in the meantime they opened a store last month in Moncton. What that means for The Shoe Company (which they own) across the street, I don’t know.

Donair soup made its debut at Souper Duper Soup in Dartmouth, its pretty darn good tastes exactly like what you think it would taste like. Though one of my soup companions commented, “it lacks the shame of a donair”.

Longtime North End Halifax from before the rebirth, Robins Donuts North St. is closing at the end of the month.

The Quiznos in Bayers Lake and in Dartmouth Crossing now have liquor licenses! 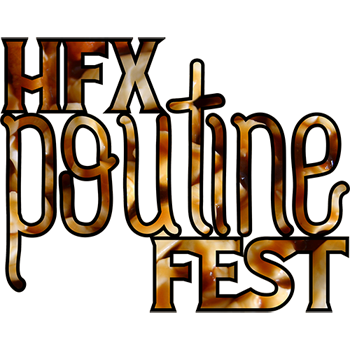 The Starbucks in the Tupper Building on University Ave (between IWK and VG) is now open, but that building is currently on high security so I’m unsure how open it is to the public.

The Wheaton’s in Bayers Lake is now open in the strip beside NSLC. 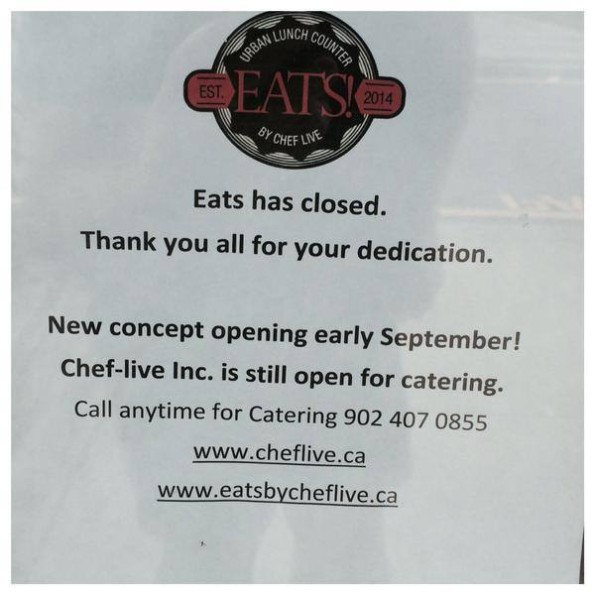 Seems Eats! quietly closed on Baker Dr., interested to see the new concept though I hear it may be just be used for events.

This is no surprise with all the nearby competition, the M&M Meat Shop on Main St at Forrest Hills has closed. 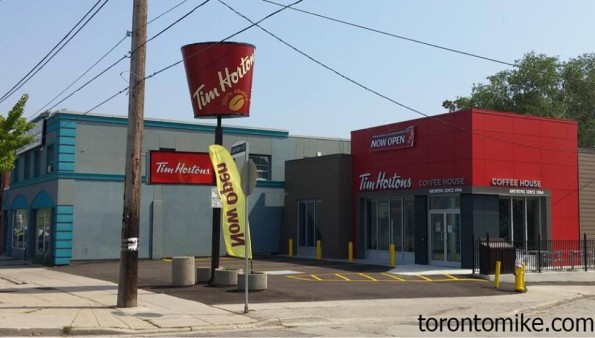 Meanwhile in Toronto, Tims took over a an Old KFC and decided to keep the bucket.