In an unprecedented move in the advertising industry, the organizers of Dubai’s glamorous annual ad awards show ‘Lynx‘ announced yesterday the withdrawal of the show’s top award – The Agency of The Year Award – from multinational agency Fortune Promoseven (FP7).

You may remember FP7 Doha by their famed Medal of Honour ads that earned them 2 golden awards at the 2008 Cannes Lions International Advertising Festival. 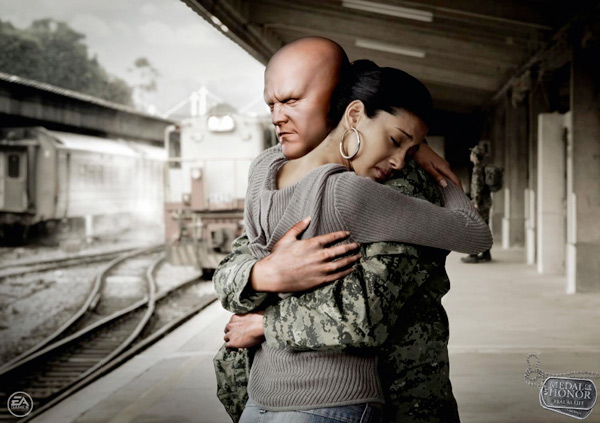 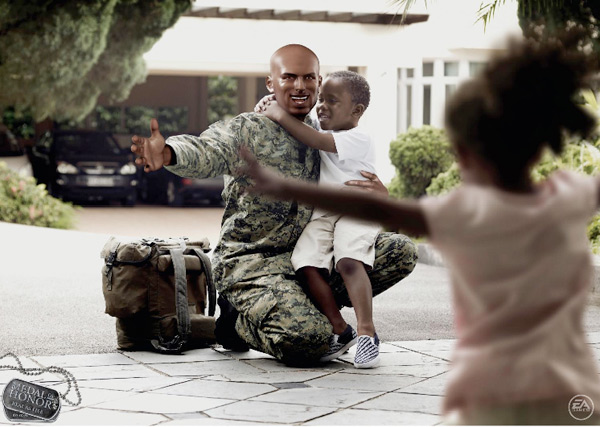 An investigation by the organizing committee concluded with 18 submissions and their associated 7 awards withdrawn from FP7 less than two weeks after the televised awards ceremony.

Arabian Business magazine reported a statement today from Fortune Promoseven announcing that the company is conducting an internal investigation:

“We are continuing our internal investigations and we are taking strong punitive action against anyone who was in contempt of our reputation and our standards,”

Below is one example of the withdrawn winners. This ad won a Golden Lynx in the Print category. The problem is that this model of washing machine isn’t even sold in the Middle East. 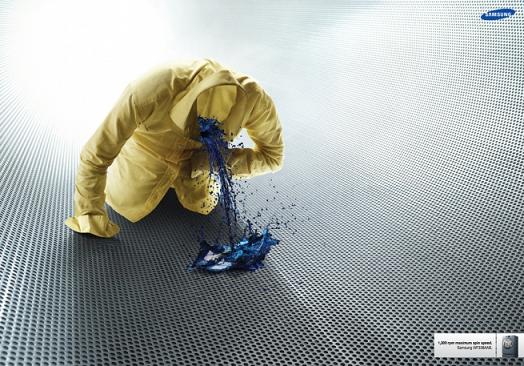