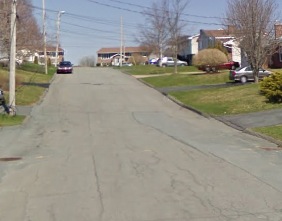 RCMP have arrested a 21-year-old after an incident this morning.

Home owners observed a male exited his vehicle and leave the area after he drove into their fence and the neighbours shed.  A description of the suspect was given to police and the suspect was located on Flagstone Drive a short time later.  The 21-year-old male was arrested for impaired driving.  The suspect was released to appear in Nova Scotia Provincial Court on May 26, 2010 and will be charged with Impaired Driving, Impaired Operation of a Motor Vehicle over 80mgs and Leaving the Scene of a Motor Vehicle Crash.