Enfield RCMP are requesting the public’s assistance in a substantial theft of copper wire from the Mount Uniacke Business Park.

The suspect(s) used a grinder to cut the padlocks off the gates and removed the cylinder on a white flat deck truck. The weight of the stolen cylinder was approximately 4,000 lbs and depending on the value of copper is worth between $15,000 – $20,000.

The copper pipes are distinct and somewhat uncommon in that they are threaded on the outside and rifled on the inside. The cylinder was originally part of a boiler in a now demolished hospital.

Police are asking anyone with information about this incident to come forward. People are asked to contact any RCMP office or Crime Stoppers anonymously anytime at 1-800-222-TIPS (8477) or by Secure Web Tips at www.crimestoppers.ns.ca. Calls to Crime Stoppers are not taped or traced. If police make an arrest and lay charges based on a tip, callers qualify for a cash award from $50 – $2000. 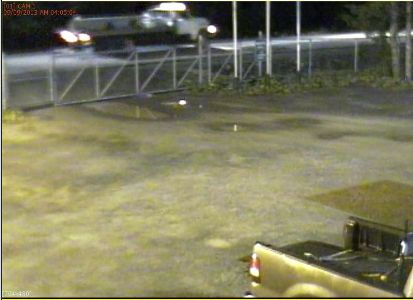 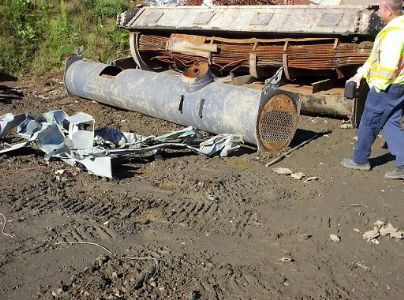