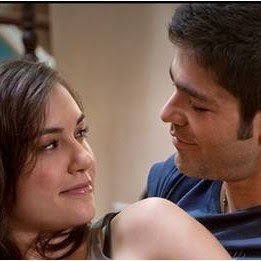 Another great episode! Seriously, Entourage is on a roll this season. Where to begin? Vince doing coke! Drama as a monkey! Turtle’s tequila! Ari’s implosion! There were so many great storylines packed into this episode.
First of all, Vince. Part of my finds it hard to believe that Vince and the boys had never done coke before, but I do like the whole sex, drugs and alcohol induced downward spiral that Vince is experiencing. I didn’t buy the daredevil stuff, but women and partying have always been Vinnie’s weaknesses. I don’t want to see him end up like Lindsey Lohan, but Vince spiraling out of control just as E is hitting his stride as a manager makes for a very interesting story arc.

I’m also liking Turtle’s side story with tequila and the beautiful Dania Ramirez. I’m still not sure I buy them as a couple, but I really like them as business partners. I want to see Turtle prove he can make his own way, so I hope he ends up being the VP of marketing for the tequila company.

How great will it be if Drama does Billy Walsh’s cartoon? They could even make it into webisodes as a side project! I love the new, zen Billy Walsh too. I wonder if he’ll ever tell E that he saw Vince actually doing coke? 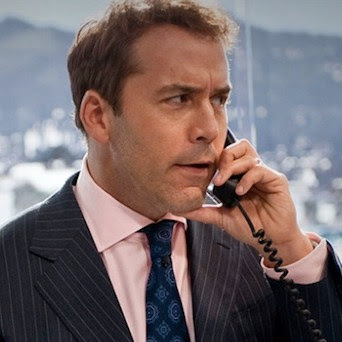 The best part of the episode was the destruction of Ari. Every scene was perfectly played by Jeremy Piven, from the quiet desperation when asking Lizzie not to leak the tapes to the tears in his eyes when he found out someone else (my money’s on Amanda, how about yours?) had. In typical Ari fashion he took the call from the NFL before the call from his wife, and the “L.A. Gold” is no more. I really don’t think Lizzie do it, and I’d really like to see more of her and Dana Gordan on the show. And more Lloyd.

What did you think of “Tequila and Coke”? Will E and Vince break up, or will Vince straighten out? Has the Ari Empire fallen? And would you watch Drama voice an angry monkey?