L-A: What to favourite this week? One thing that’s totally not a favourite is the effing month old transit strike. It’s really cramping my style. And by style, I kind of mean, my ability to do things like pick up groceries. I don’t have a car (I finally own one, but it lives in another province), so I kind of need the damn bus.

But let’s not dwell on that. Because once I get started on the transit strike, it’ll get ugly. And you’re not here for the ugly. At least not that kind. So without further adieu (because it’s getting late and I want to watch Jane by Design, despite it’s corniness and the Andie MacDowell).

1. I may be addicted to letterpress. 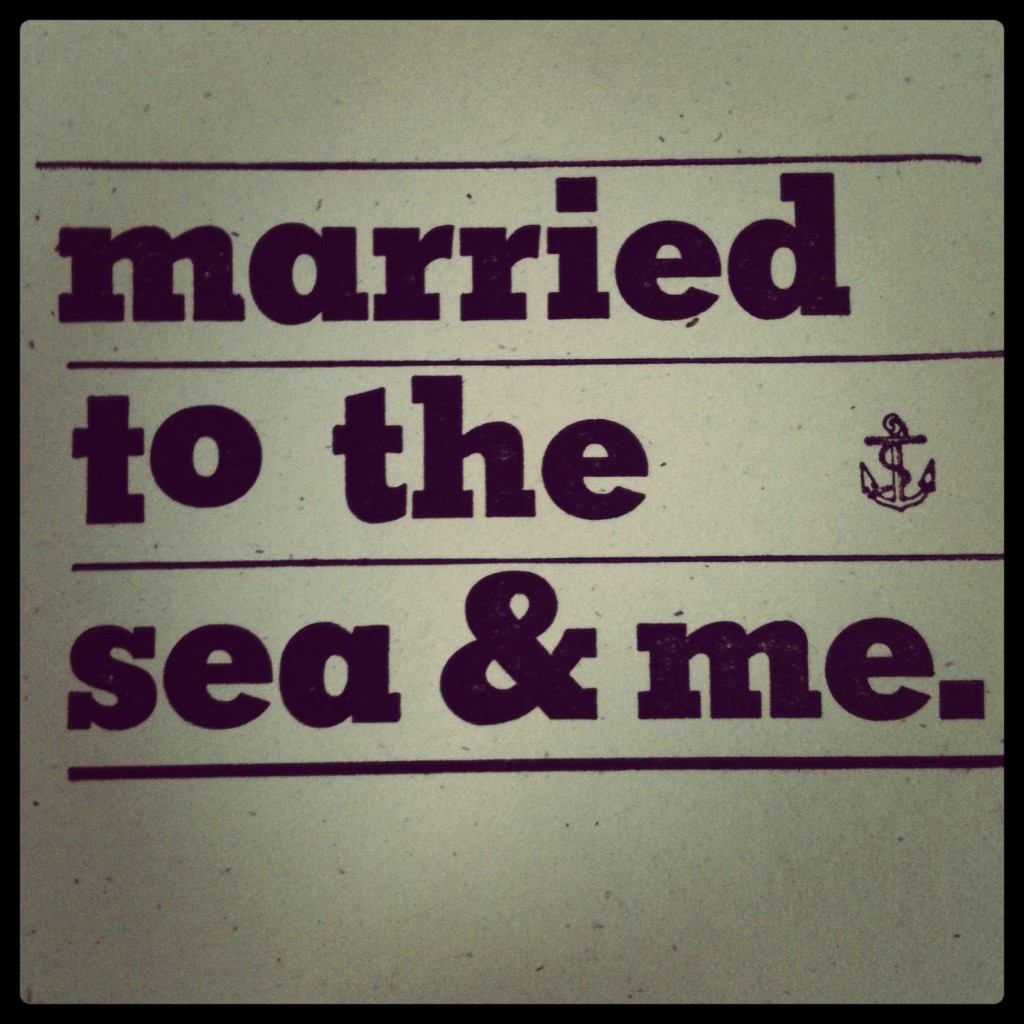 It may only be my second class, but I’m pretty sure I’m going to be hooked.

2. I find this unreasonably amusing.

Actually, scratch that. My amusement is perfectly reasonable. This is total gif gold. Somehow, I missed all live action Angieleg during the Oscars – even though I watched the whole damn thing. Whatevs. It’s almost more amusing to only see it after the fact. Even if this is usually the face I make when I see Angie in tabloids or on my TV.

okay. Enough with the gifs. But I fully intend to find a way to integrate Lo Bosworth’s bitchface into the blog again.

3. I started another tumblr.

Quite frankly, I can start a tumblr for anything. Seriously. Give me a subject and I will give you a tumblr.

As you may or may not be aware, the husband is living abroad (and by abroad, I mean another province) for a year because he needed a job and got one in his field elsewhere. So we’re tumblring about living apart for the year.  Fun! Actually, it is. And it’s not all pictures of my cats. 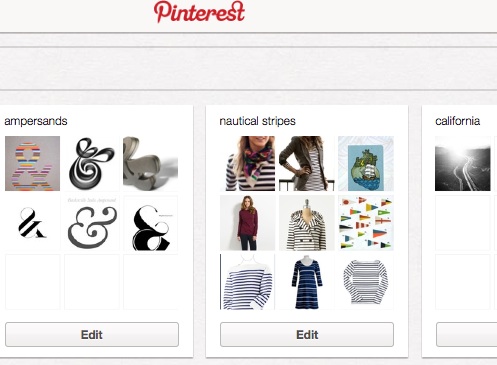 It’s such an effing time suck. I have to avoid it. I don’t’ even go near it during working hours. Not even to take a peek. Because I know it’ll lead me down a rabbit hole of pretty things and I’ll find myself at 5pm with no work having been done. It’s my weekend only social media. I know my limits. Which is probably why I don’t have that many things pinned. But if you’re interested, both Ally and I are on there. As is our West Coast Bureau.

5. crappy pop video of the week

This is a song that’s never been on the CBC, so I have no idea how old it is. I discovered it this morning because my ride to work played radio stations I don’t normally listen to. 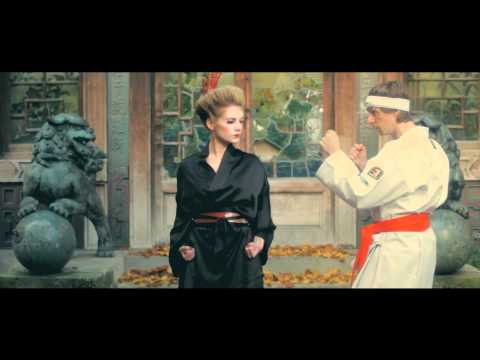 Part of me hates this song, part of me knows that if I were still of an age where dancing on speakers was acceptable behaviour, I’d be all over this shit and singing along off key on the sticky dance floor of the Axe (my college bar of choice. I had two to choose from).

Enjoy your weekend. Hopefully this “in like a lion” bullshit we’re having in Halifax isn’t happening for you.