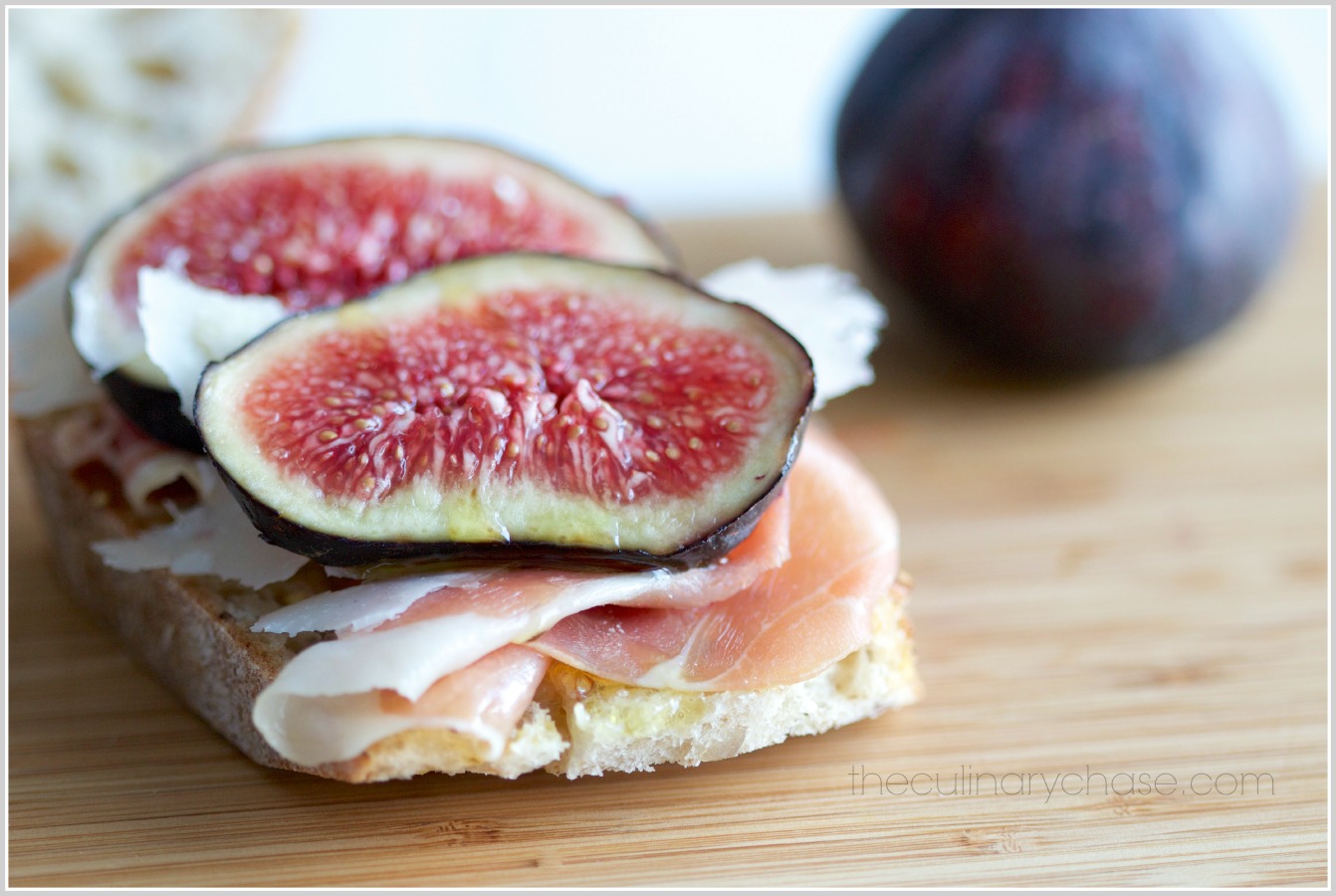 I’ll admit that up until a few years ago I would never have given fresh figs a second thought. I’ve used dried figs in recipes but never had the courage to try a fresh one.

How would I prepare them?  Would they need special handling?  How would they taste? Dried figs are available year-round and let me tell you this, they taste nothing like a fresh one!   A fresh fig can taste like a mix of a peach and a strawberry. Look for figs that have a rich, deep color and are plump, slightly soft, but not mushy. They should have firm stems, no shriveling, and be free of bruises. Smelling figs can also give you clues into their freshness and taste. They should have a mildly sweet fragrance and should not smell sour (may be spoiled). Figs taste better at room temperature so take them out of the fridge 30 minutes before hand.  This fig crostini is super easy to prepare so give it a go…you won’t be disappointed you did. 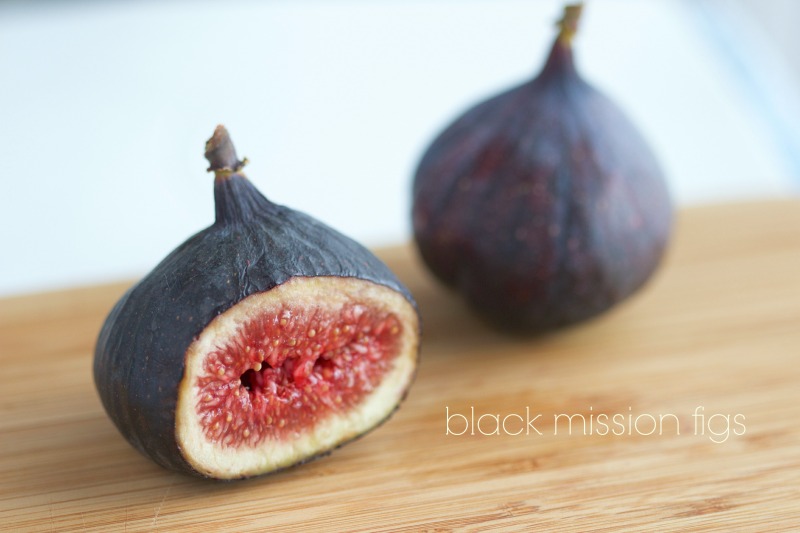 1) Toast bread slices.
2) Build the crostini by placing prosciutto on top of bread, followed by Parmesan and fig slices. Drizzle with olive oil and top with a scattering of freshly ground black pepper. 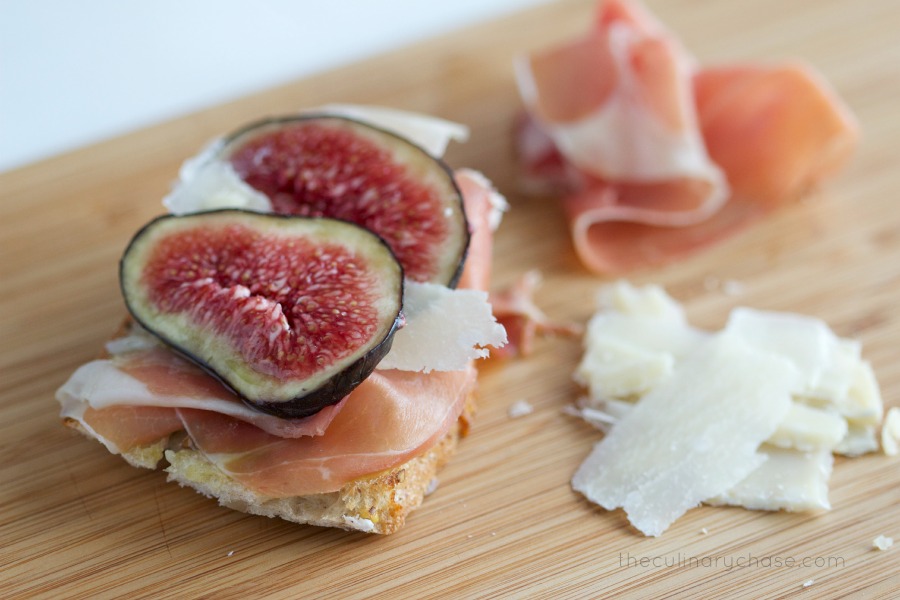 The Culinary Chase’s Note: You can also experiment with Gorgonzola, manchego or goat’s cheese.  Enjoy!

The post Fig Crostini appeared first on The Culinary Chase.