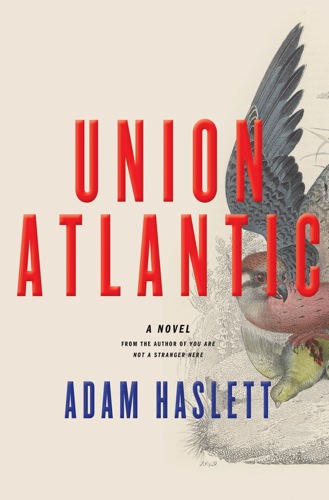 Sometimes you can find reading suggestions in the most unexpected places.

The Financial Times/Goldman Sachs Business Book of the Year longlist has been announced. For the first time in the six years of the award, there is a fiction title included among the nominees.

“The eagerly anticipated debut novel from the author of the Pulitzer Prize finalist and the National Book Award for YOU ARE NOT A STRANGER HERE is a deeply affecting portrait of the modern gilded age and the conflicting identities it shaped. At the heart of UNION ATLANTIC lies a test of wills between a young banker, Doug Fanning, and a retired schoolteacher, Charlotte Graves. When Doug builds an ostentatious mansion on land that Charlotte’s grandfather donated to the town of Finden, Massachusetts, she determines to oust him in court. This irresistibly complex, imaginative and witty novel is sure to get good reviews and media coverage.” ~ Publisher 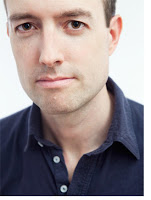 “The year is 2002, and the villain at the heart of this story is Doug Fanning, a financier at an American bank who has built his career by cynically and sometimes criminally exploiting federal banking law. Fanning ends up leveraging himself into billions of dollars of debt, a situation that comes to threaten the viability of world financial markets (there are shades of Lehman Brothers here). Haslett handles this superbly, skillfully depicting the complexity and drama. He presents a fascinating portrait of high-level finance, where hubris and cavalier disregard for the law are kept just barely in check by a few sober, responsible civil servants working for the Federal Reserve. Verdict Recommended for readers of literary fiction” – Library Journal

Money to Burn: a novel of suspense, by James Grippando

Top Producer: a novel of dark money, greed and friendship, by Norb Vonnegut

The Invisible Heart: an economic romance, by Russell Roberts