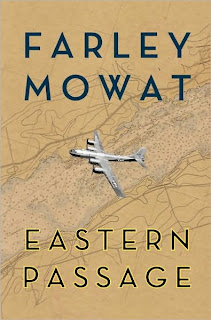 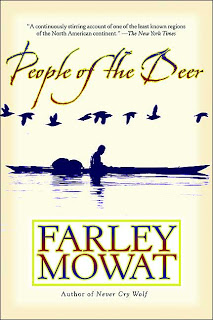 Few Canadian authors have been as prolific- or as controversial- as Farley Mowat. He has penned more forty books, his first being The People of the Deer (1952) and the latest being Eastern Passage (2010). His work has been translated into 5o+ languages and sold more than 14 million copies. Chances are that most of us have probably read a book or two of his?

If you are intrigued about the life and travels of Farley Mowat, you should definitely check out the library’s film screening tonight at the Keshen Goodman branch.

After the screening, filmmakers Karsten and Leanne will join the discussion via Skype. www.necessaryjourneys.ca/findingfarley