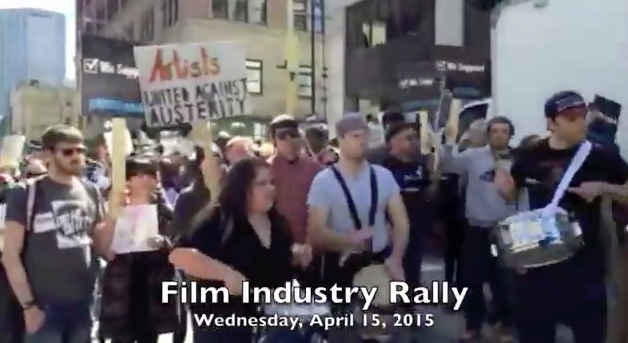 Thanks to a GoFundMe campaign, haligonia.ca has embarked on a quest to find the truth hiding in all the rhetoric surrounding the Nova Scotia Film Tax Credit Cut. The Finance Department is saying that the $24M tax Credit returns only $6M to Nova Scotia.

In an industry that the government itself says is worth $139M annually, this does not compute. Now it seems like someone is ry to ‘spin’ the message. Suddenly the Premiere is calling the Tax Credit a “grant”. The Film Industry says that the Credit returns the 24M many times over. The trouble is, this is so complicated that most people believe the sound bites.

Finding the Real Numbers in the Film Credit Fight
https://haligonia.ca/finding-the-real-numbers-in-the-film-credit-fight-105355/