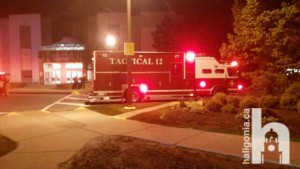 A late night fire that caused water and smoke damage to parts of the Halifax Shopping Center has been classified as ACCIDENTAL by fire Investigations.

On the evening of May 31st, several fire units responded to alarms at the HSC, quickly upgraded to a smoke condition.  The mall was evacuated as the sprinkler system kicked in in the mall.

The fire was located in a lower level jewellery store.  Investigations have determined that the fire was caused by sparks from a welder’s torch.

There were no injuries reported. 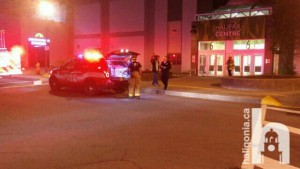