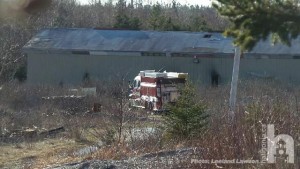 A late afternoon fire in Cow Bay has been deemdd incendiary by fire investigations.

Fire crews responded to an active fire at a derelict warehouse in the 1000 block of Cow Bay Rd.  Several stations responded to the fire.

Investigations were unable to determine the ignition source.  The fire is believed to have originated inside the warehouse.

There were no injuries or fatalities. 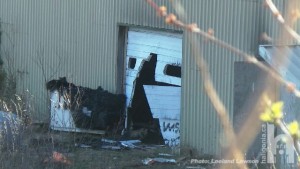