The popularity of many books and television shows often leaves fans desperate for anything connected to their favourite stories and characters. This includes recipes that the beloved characters devour eagerly or foods that look so yummy that they have fans drooling over them.

Here is a sample of these cookbooks:

This one is for the many fans of Game of Thrones:

A Feast of Ice and Fire: the official companion cookbook (M)
by Chelsea Monroe-Cassel and Sariann Lehrer. 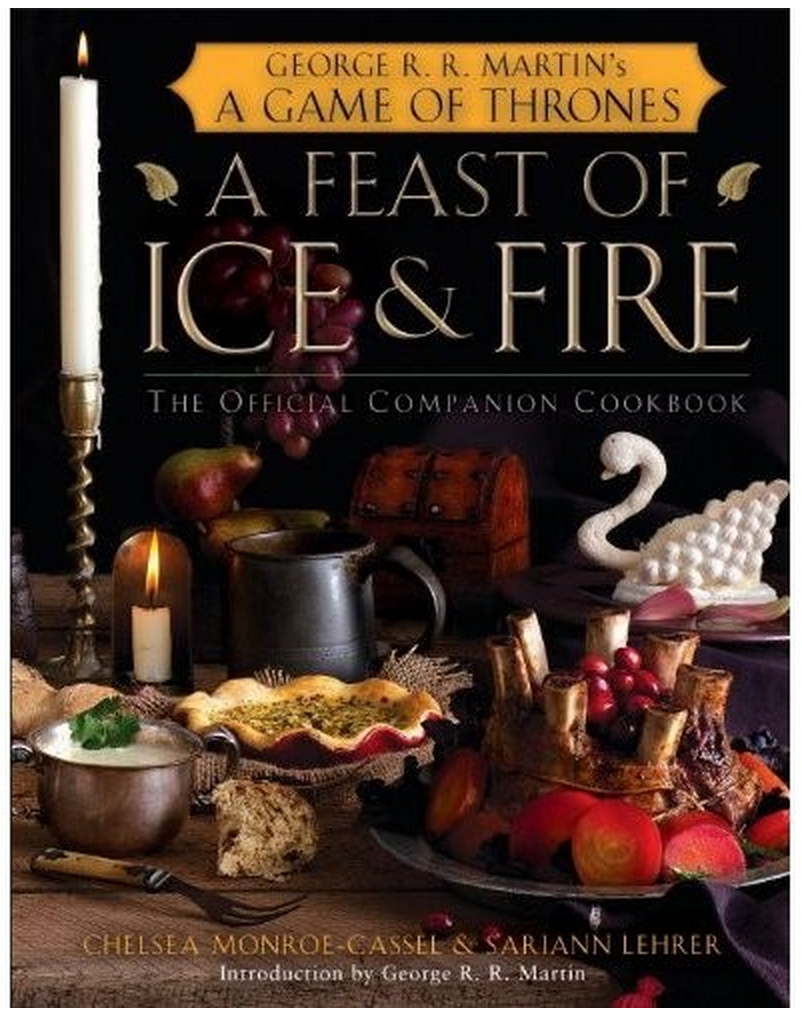 In this cookbook’s introduction, George R.R. Martin (“A Song of Ice and Fire”) confesses that his skill with “meaty nouns” does not translate to the kitchen. He’s left the task of realizing his elaborately described dishes to Monroe-Cassel and Lehrer, amateur cooks who publish The Inn at the Crossroads (innatthecrossroads.com), a popular blog that pairs medieval and modern recipes with passages from Martin’s best-selling series (the inspiration for HBO’s Game of Thrones). These ardent fans offer hearty recipes for Oatcakes, Onions in Gravy, Quails Drowned in Butter, Lemon Cakes, and more. – Library Journal

If you can’t get enough of Downton Abbey at least you can whip up something Mrs. Patmore would be proud to serve.

From the deep South and the town of Bon Temps join Sookie Stackhouse and her friends for some southern delights! 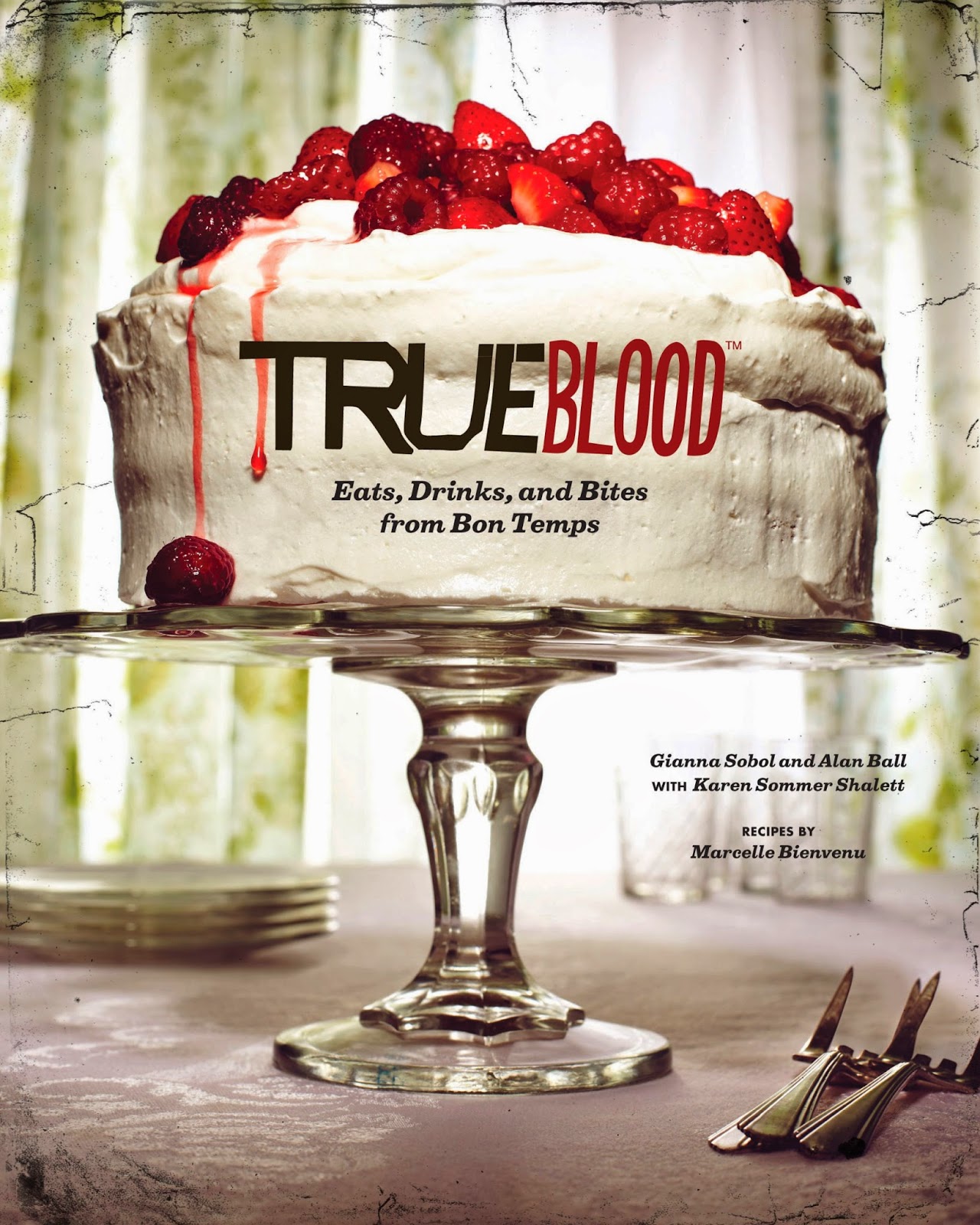 Dedicated fans of the HBO series True Blood (and of punny recipe titles) will get a kick out of this playful volume. The creator and an associate producer get help from a former New Orleans Times-Picayune staff writer Shalett and Louisiana native cooking teacher Bienvenu, and the result is part series scrapbook, with plenty of stills from the show and all recipe notes and chapter intros attributed to characters, and part cookbook and cocktail guide. Twenty of the book’s 85 recipes are for drinks, purportedly from Fangtasia and Lou Pine’s Biker Bar, for such concoctions as Dead on the Beach, Vampade, Moonshine Rising, and Hair of the Wolf. Though vampire references and related imagery are hardly appetizing, readers who look past that will find a few decadent recipes for mere mortals. – Publishers Weekly

If some of the many interesting foods in J.K. Rowling’s Harry Potter series have left you drooling for a butter beer then you must check out this cookbook.

The Unofficial Harry Potter cookbook: from cauldron cakes to knickerbocker glory–more than 150 magical recipes for wizards and non-wizards alike (M) by Dinah Bucholz 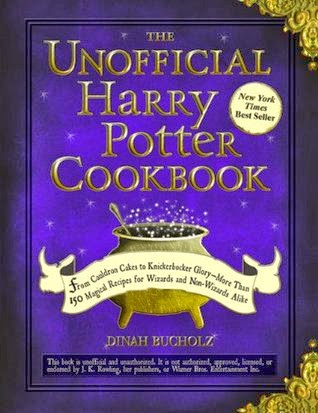 The collection of recipes includes Kreacher’s French onion soup, mashed parsnips, and treacle pudding, accompanied by short passages showing when the food appeared in the books. The chapter headings are straight from the books and include things like Good food with bad relatives — Delights down the alley — Treats from the train — Recipes from a giant and an elf — The favorite cook’s dishes — Breakfast before class — Lunch and dinner in the dining hall — Desserts and snacks at school — Holiday fare — Treats in the village. –HPL catalogue

If you like these you might also want to check out these two cookbooks featuring delicious Italian specialties! 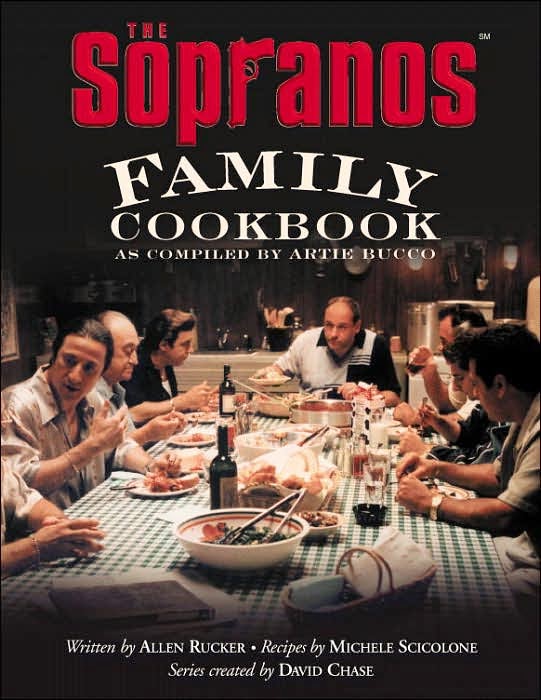 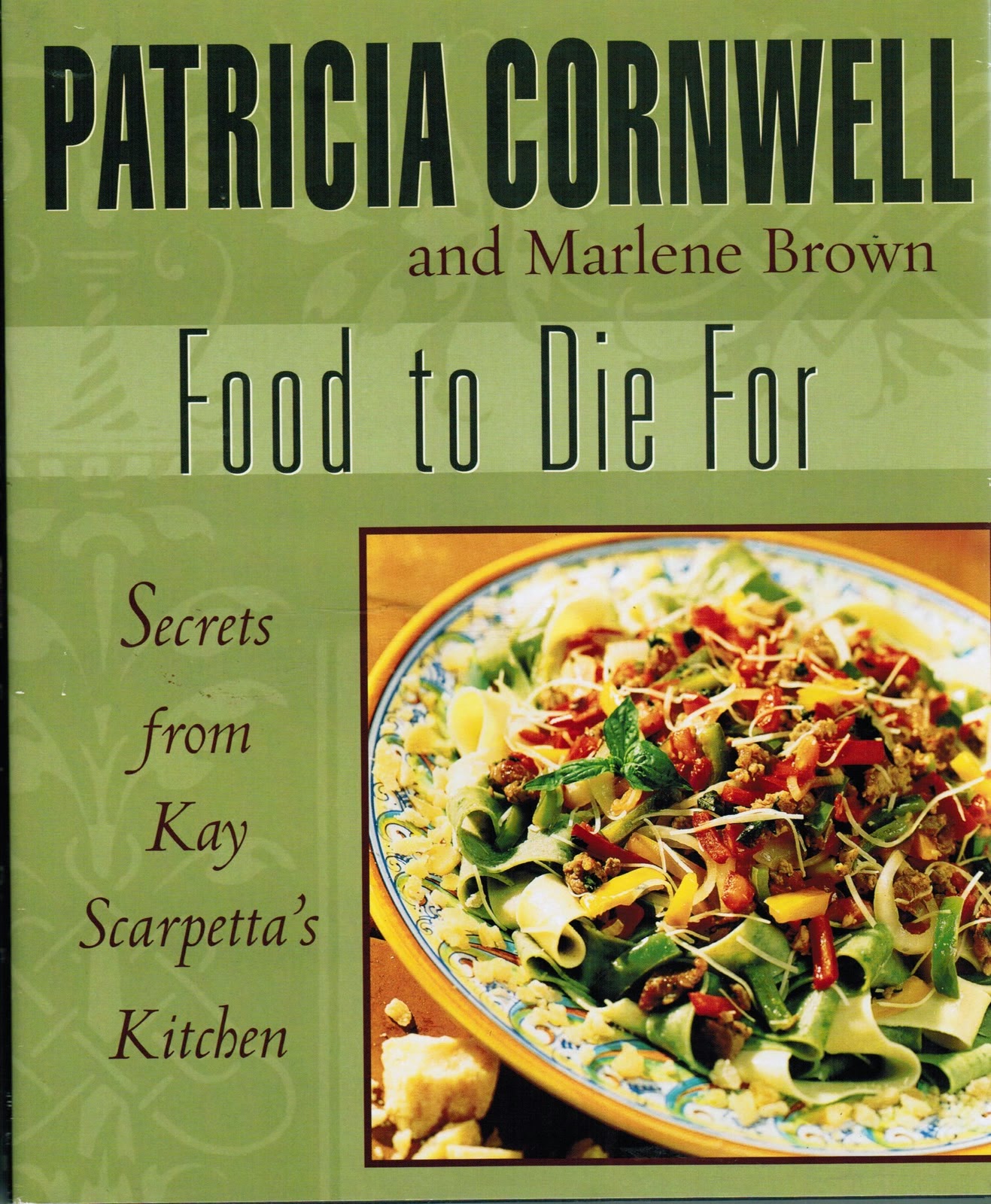 First a book, then a TV show, now a cookbook…
https://haligonia.ca/first-a-book-then-a-tv-show-now-a-cookbook-91145/