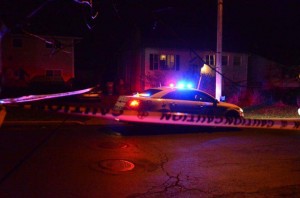 On July 2, 2018, a 22-year-old woman from Cole Harbour suffered a medical emergency and died later that day. It was confirmed by the Nova Scotia Medical Examiner Service that her death was a result of being shot during a violent incident at a home in Cole Harbour on November 30, 2014. 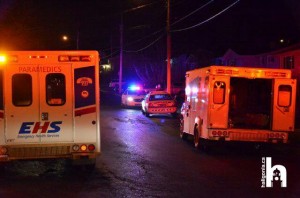 On July 11, Police arrested 22-year-old Markel Jason Downey of Cole Harbour for First Degree Murder. Downey was scheduled to appear in Nova Scotia Supreme Court in Halifax today. He is also facing two charges of Attempted Murder in relation to this incident. 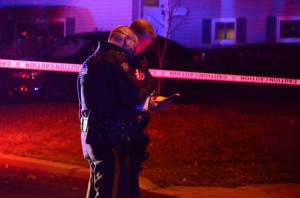 On May 1, 2018, Downey was taken in to police custody after a Canada Wide Warrant had been issued for him in relation to the triple shooting incident in 2014. Downey is now facing a new trial in relation to this incident. 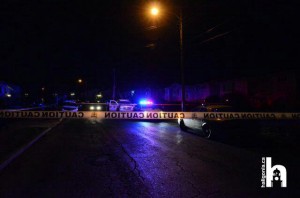 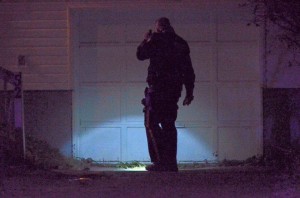