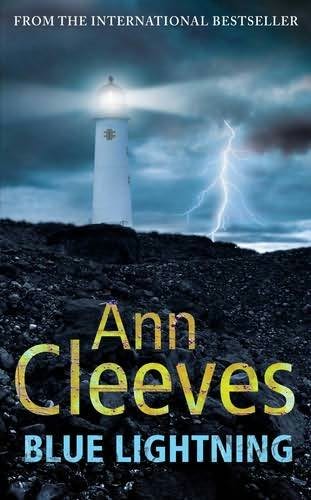 Five Books I Want to Read this Summer – Lynne’s Picks

Every summer comes with a feeling of anticipation. People you’ll see that you don’t see on regular basis. Places you’ll go on your vacation. Company coming. Great food on the barbeque, and last if not least, great books to read.

Four of the five books that I look forward to reading with anticipation this summer are novels in some of my favourite mystery series:

The fourth and final book in a superb series set in the Scottish Shetland Islands. The first novel in the Shetland Quartet, “Raven Black” won the prestigious Duncan Lawrie Dagger Award for the best crime novel of the year.

“The Girl Who Kicked the Hornet’s Nest“
by Steig Larsson

I was lucky to have seen the movie of the first novel in this series just a few weeks ago. The Swedish film “The Girl with the Dragon Tattoo” was one of the best films I’ve seen in a while. The book it was based on was a high quality thriller, as is the rest of the series. Sadly the author, Steig Larsson passed away before he became a worldwide bestseller…

This is a long-awaited read for me. The first two novels in the series were outstanding and it has been six years since the second book came out. This series features Irish archeologist Cormac Maguire and American pathologist Nora Gavin who as a team investigate suspicious remains in peat bogs in Ireland.

“The Shadows in the Street“
by Susan Hill

Susan Hill’s Simon Serrailler mystery series is of a very high caliber and is written with great skill and psychological insight. Her writing can be compared to P.D. James and Ruth Rendell. This novel, the fifth in the series, is sure to be a treat.

And lastly, a non-fiction book written by one of my all-time favourite mystery authors, P.D. James. She has never disappointed me and always writes with insight and intelligence. I look forward to learning her views on my genre of choice, and her anecdotes and insight into the craft of mystery authorship.

Reading outdoors in a favorite summer spot is an indulgence that rewards us for time spent indoors in the cold snowy winter.