It is the end of April, where is Spring still, anyone? Halifax welcomed its first cruise ship of the season on Monday with below 5 degree weather, and flurries! 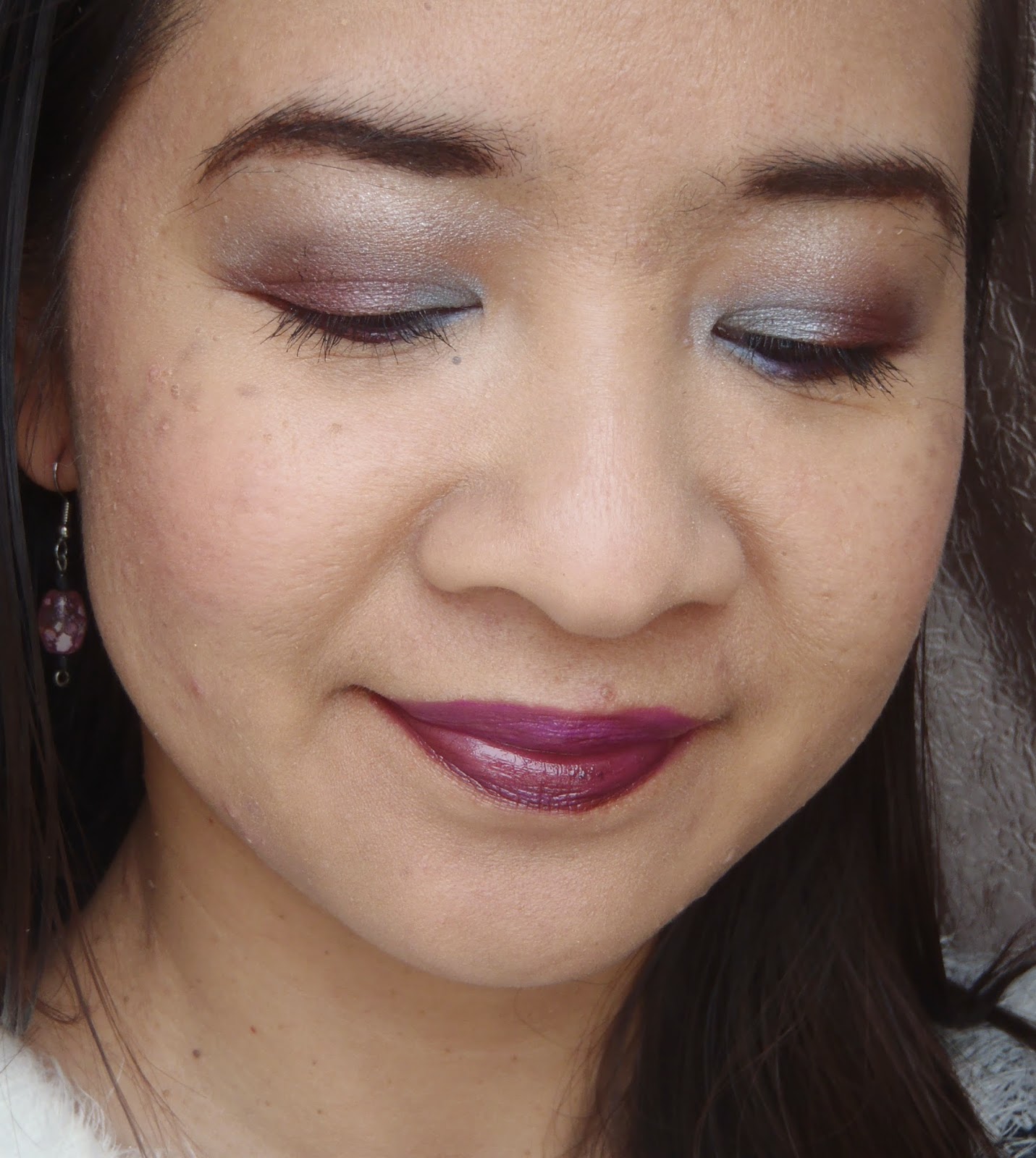 Thought I have to record this “record breaking” (pun intended) phenomena on the blog somehow, to look back later.

It sure is rare to have frozen lakes in May.

Anyway, it is the “YT made me buy it, despite the yucky weather” FOTD today, just for fun lol.

From Colour Pop Not a Box of Chocolate set, I used:
– Tinsel as transition
– Drift on the outer half of the lids and sheered out on the cheeks
Equally lovely, and I like it both ways.

I could not decide on just one shade Gerard Cosmetics Color Your Smile Lighted lip glosses so I wore both – Wild Orchid on the upper lip and Seduction on the lower lip, pressed together to mix the colours. 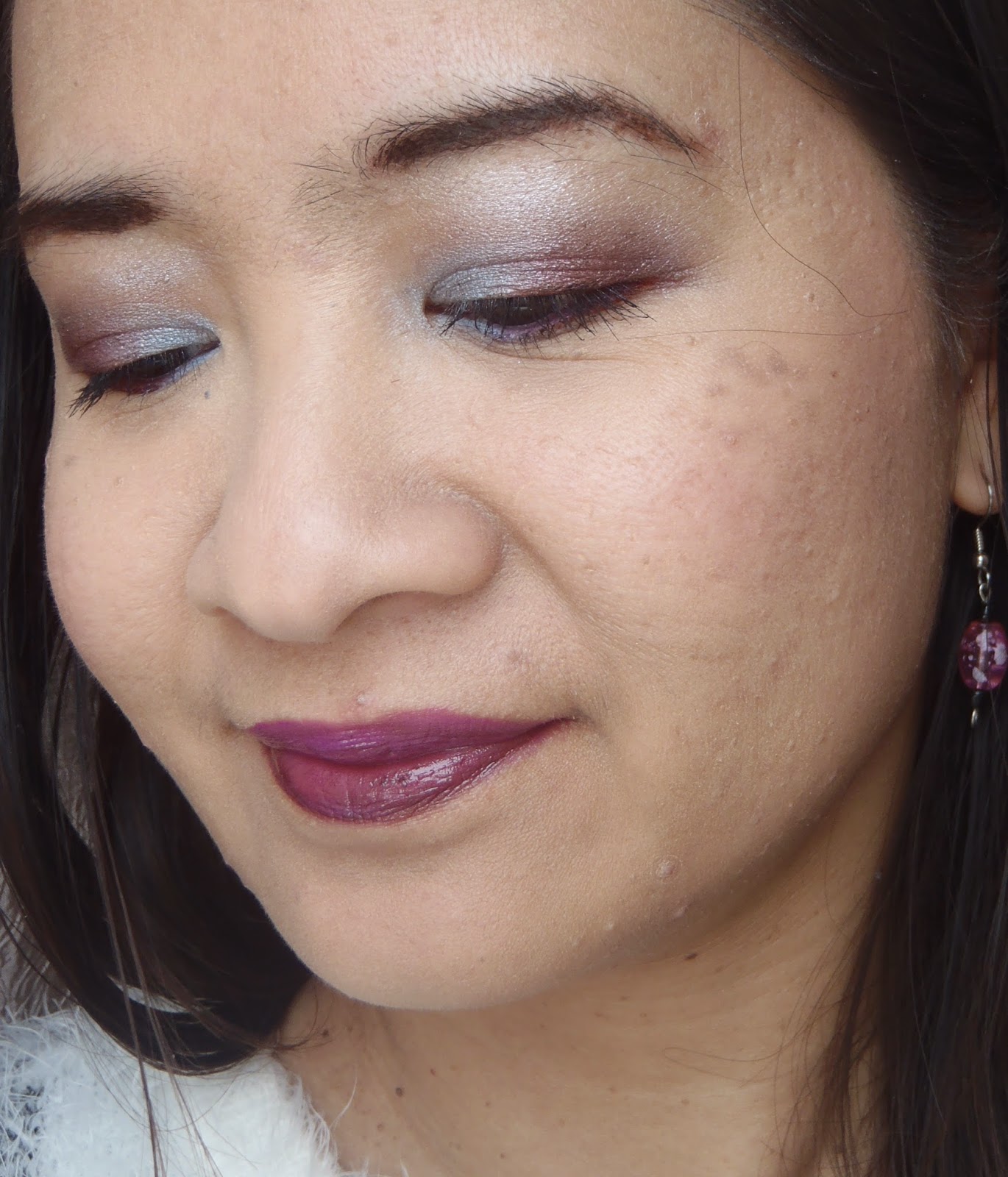 Have you switched your makeup and skin care to summer mode yet? For the reason stated above, I haven’t and don’t know when I will be lol.