Another good reason to call the cops if someone messes with your car: they sometimes catch the jerks!

I have been reading tweets about car hoppers lately and hopefully these four fine citizens are the ones responsible for most of them.

My biggest peeve about this area. We don’t have much violent crime around here like Hali/Dart but some people will steal the eyes out of your head. By the looks of the press realease below, the latest punks may be from Dartmouth.

Check the below press release and contact the cops if you have recently lost anything. 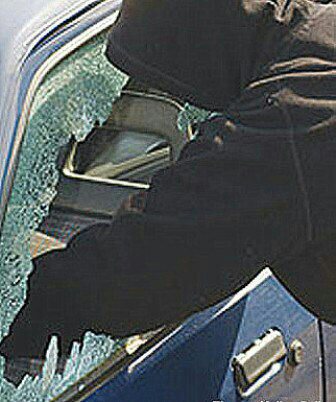 ~PRESS RELEASE FROM THIS A.M. ~

This morning at 2:50 a.m.,  Sackville RCMP responded to a complaint of males trying to break into vehicles on Crossroads Court and Millwood Drive.   A quick response from police resulted in the arrest of four males.

Two youths, ages 16 and 17, were released and will be appearing in Dartmouth Provincial Youth Court on Feb. 20th to answer to charges of theft. Two other adult males, ages 18 and 19, will be facing Criminal Code charges including Theft Under $5000 and Possession of Stolen Property. They will appear on March 4th at Dartmouth Provincial Court.

Get the latest stories and info delivered straight to your inbox!