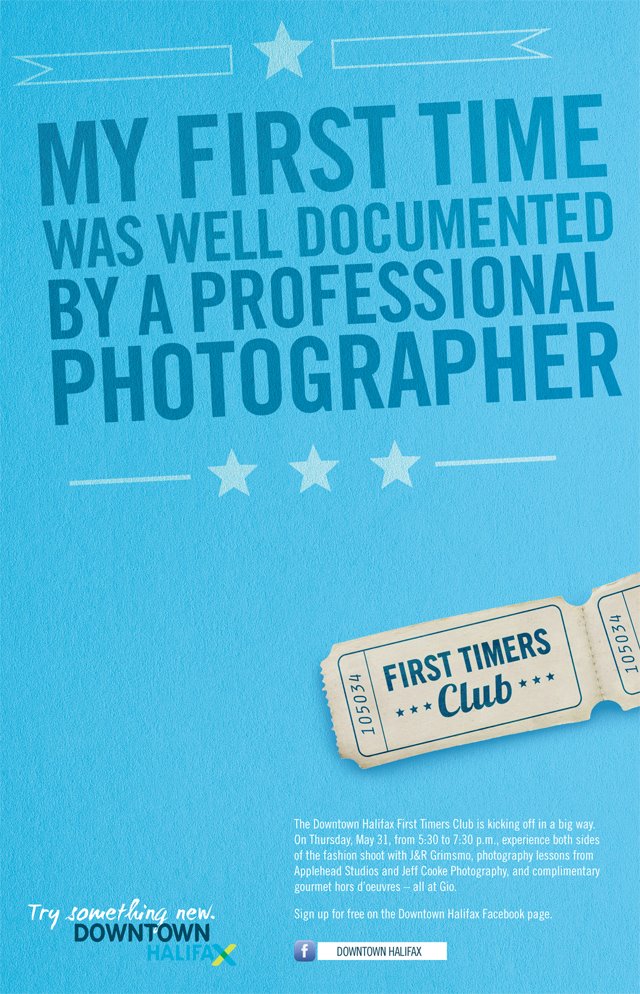 L-A: Holy crap, y’all! It’s June! I feel like I go through this every month, which means 12 times a year I’m dumbfounded that 30 days or so have gone by. But for reals. June! This is the J-month that starts to bring the decent weather. And that’s a favourite in itself. Anyway. The favourites!

New summer, means new fun things from Downtown Halifax. This year: First Timers Club. Last night was a photoshoot with profesh photographers and one of our favourite downtown shops, J&R Grimsmo. The first timer part for us? (because of course we’ve already been photographed professionally) Drinks and appetizers at Gio. So. Frigging Good. (Pro-tip: the old fashioned and the One Ting – a mojito like drink – are the bomb).

First: I won a prize at the First Timers Club. When they randomly called the number on the back of my name tag, I may or may not have had a moment like this:

Only mildly embarrassing. You sort of get over that when you realize you get to take the prize home.

Secondly: hockey is big right now because of this thing called the Stanley Cup, which I’m not usually interested in. Except! The LA Kings are playing. And they have been winning games. Which means strangers are having conversations that go something like this:

Stranger 1: Do you think LA is going to win?

Stranger 2: Totally. LA is a winner.

Stranger 2: LA is going to win.

Okay. Sort of paraphrased. But I did overhear a conversation which involved two dudes talking about how LA is a winner. This, my friends, is one heck of an ego boost. So, go LA go!

You think casual Fridays are good? Well friends, this is better. While I’m super sad that the reason we decided to have Formal Friday is that a co-worker is leaving to move back home to the promised land (aka. Newfoundland), I am totally pumped for formal wear on a Friday. I’m going to attempt to make nautical formal and it involves a ballgown skirt (which, annoyingly, I cannot get the wrinkles out of. This is what happens when you keep a skirt folded for 10 years). Pics to follow on the tumblr.

I am going on a tour! Of wine making places! With awesome people! This is totally warranting excessive exclamation marks! But seriously. I’m headed to the home of my alma mater and I’m going to hang out with the aforementioned awesome people, show them my old stomping grounds and then go tour the wineries in the Annapolis Valley. It will totally be a time.

Sometimes I listen to Eminem without Ally’s encouragement. When I did this recently, I got this ad:

Somehow, Mickey + Eminem = no sense at all.

6. I don’t have a hipster jam, but how about some Jay Z x Kanye? 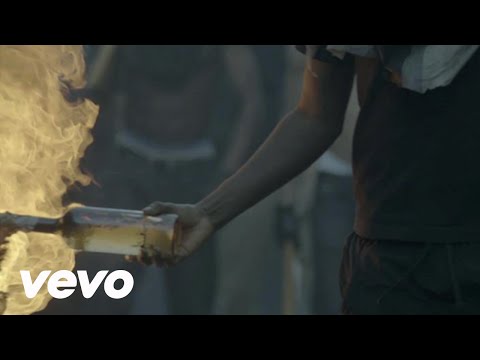 My feelings on the video are conflicted. But I was totes enjoying the song this week. But then again, I was also enjoying this: 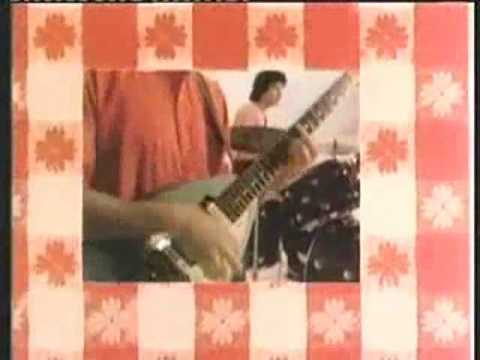 It’s no wonder the little DJ in my iPhone will go from Dinosaur Jr to Notorious B.I.G.

My top favourite this week has to be L-A who kept me sane when I was surviving on a total of six hours sleep since Monday. I know none of you really care about this, but it hurt y’all. It hurt. So thanks, L-A. You deserved that prize. Also, I’m kicking myself for not taking a picture of L-A yesterday. She was rocking sexy nautical styles – I know, she does this everyday, but it was a new level of nautical sexy.

In case you were wondering, this is what comes up when you Google “Nautical Sexy”.

Apparently confidence only comes with smooth shaved legs SO SAYS THIS WEBSITE AND NOT ME.

L-A had some legit issues with the most recent issue of Vogue. I have to give love for the Anna Sui for Hush Puppies print ad that led me to these beauties: 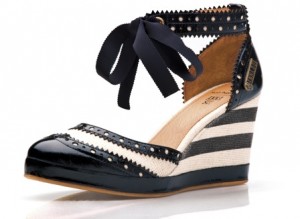 Rumour has it these are being sold at John David in Park Lane. Please be true shoe Gods.

Truth be told, I likely should have been born in Baton Rouge. I like southern style, southern music, southern food. I wish I had an accent. I wish I spent three hours on my hair each day. This deserves a seperate post similar to my affinity for 80′s Rock Star Groupies’ fashion stylins’ (which actually is the fashion stylins’ of  strippers from the 80′s but during an Official Blog Related Lunch Intern Krista advised that a post on such a topic might be a bit gauche for a mainstream blog. And the Rock Star Groupie idea was born). Anywaaaaaaaays, when I’m exhausted and sick I like to deepen the pain by listening to really sad music. It helps to know that at one time, Lynyrd  Skynard was feeling just as woe. 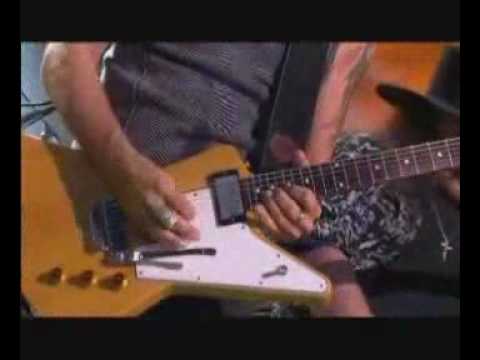 This post would not be complete without me pointing out the massive NOT FAVOURITE for this Friday. As many of you know, Communications Consultant Ally is working alongside L-A three days a week. Today is not one of those days. I tell these people over and over that Monday and Friday are home office days to focus on my own clientele, and what do they do? They selfishly host a formal attire theme ON A FRIDAY.

How does this make me feel?

Two can Gif this came (although clearly L-A is much better, I must bring over a box of wine to her cubicle and ask her to show me how to make my Eminem Gifs right pretty like).

I am glad that my great friend Jane (L-A’s colleague) is getting a fancy send-off. I am also glad there will be photos on our tumblr. What am I wearing today nobody asks?  I will answer you with a heavily filtered photo! 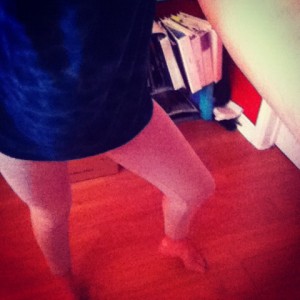 Crappy Pop Video of the Week. Let’s throw it back.