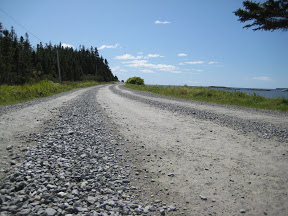 Many of you already know that one of my favourite parks in this province is Taylor Head. I am not alone.

Summers were spent there as a kid. I remember when the park was became under provincial jurisdiction. As early as 1975, I remember the community meetings at the church hall, the new gravel road, the new boardwalks, the parking lots (eliminating the long line of cars parked along the road). Finally, this piece of heaven was easier to assess but only when the gate was open.

One time, Taylor Head was only open from May – October. Thanksgiving weekend meant a drive “down the head” for one last time before the gate was locked for the season. One time. 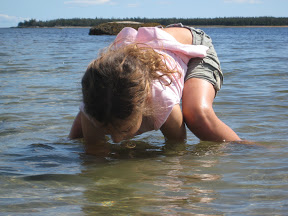 Now the gates to Taylor Head park are now open until early December. Thanks to the efforts of eleven people back in 2007, the Friends of Taylor Head Provincial Park was officially formed as a non-profit society in 2008.

“The society is about making Taylor Head Park a better place to visit and enjoy”, says Warren Parsons, President of Friends of Taylor Head Park Society, whose connection to the park also goes back to his childhood. “The Province has been very good and welcomed us as a participant in the future of the park. Our crowning achievement has been the opening of the gate for an extended period of time in the fall.” 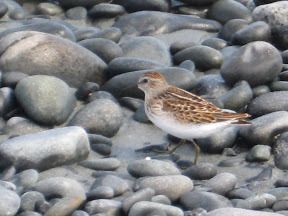 The friends organize programming in the park during the summer months. From watercolour clinics to guided bird walks to astronomy nights, this dedicated group is creating opportunities to learn more about the park’s environment. “We will continue to organize activities and see what works and what does not”, says Warren.

It’s important to note that the park is not officially open but as long as the friends collect garbage and clean the toilets – the gate remains open.

At this time, the friends are negotiating a long-term agreement with Parks and Recreation on how they can work together in the future. All are hopeful and the friends appreciate the cooperativeness of the Province.

So this fall as you drive through the open gate at the entrance of Taylor Head Provincial Park, it’s the result of a dedicated group of people. Thank you! 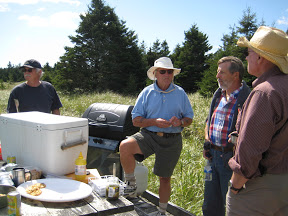 The friends would like to increase their membership. My family and I attended a membership drive/bbq on Labour Day weekend where they were serving hot dogs and yummy chocolate chip cookies. For a nominal fee, it’s $10 for an individual membership, or $20 for a family. Get involved and stay in touch with upcoming events.