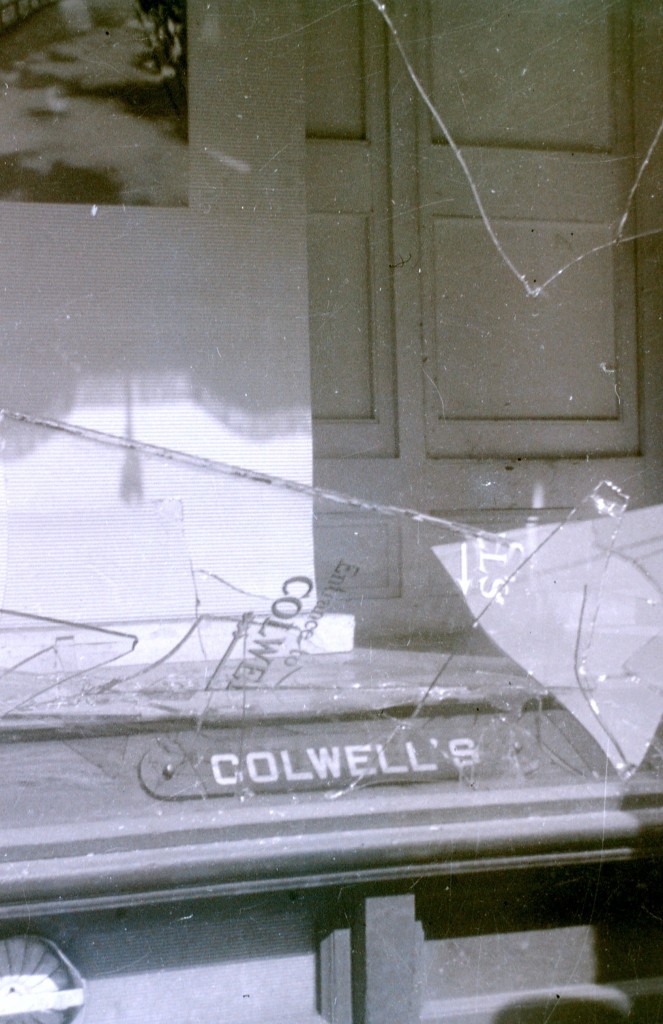 Colwell Brothers Window Smashed Out after the Riot 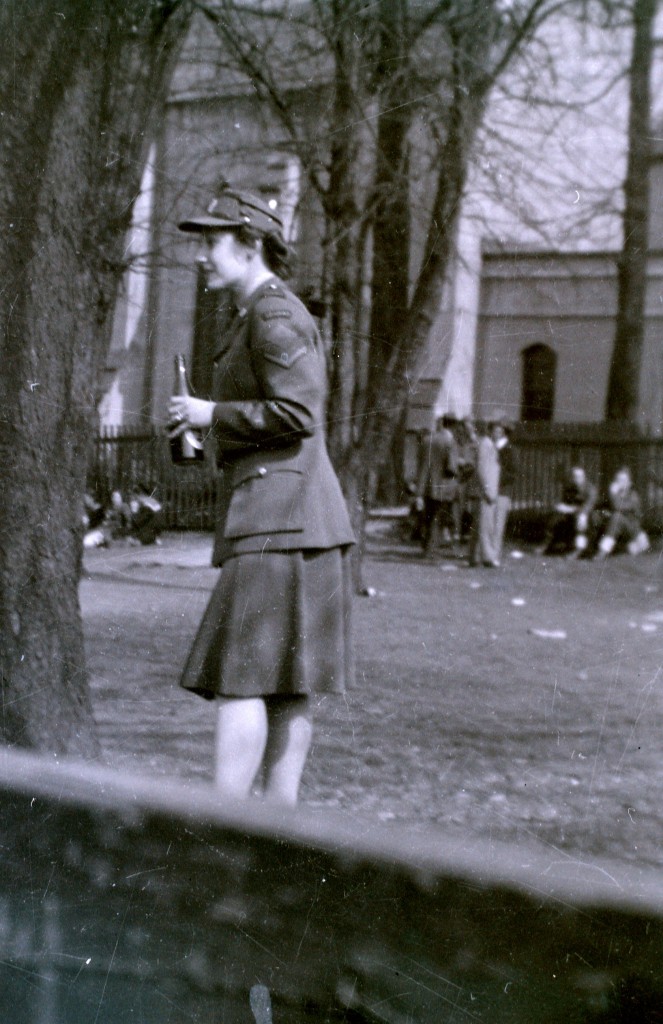 Having a big sip 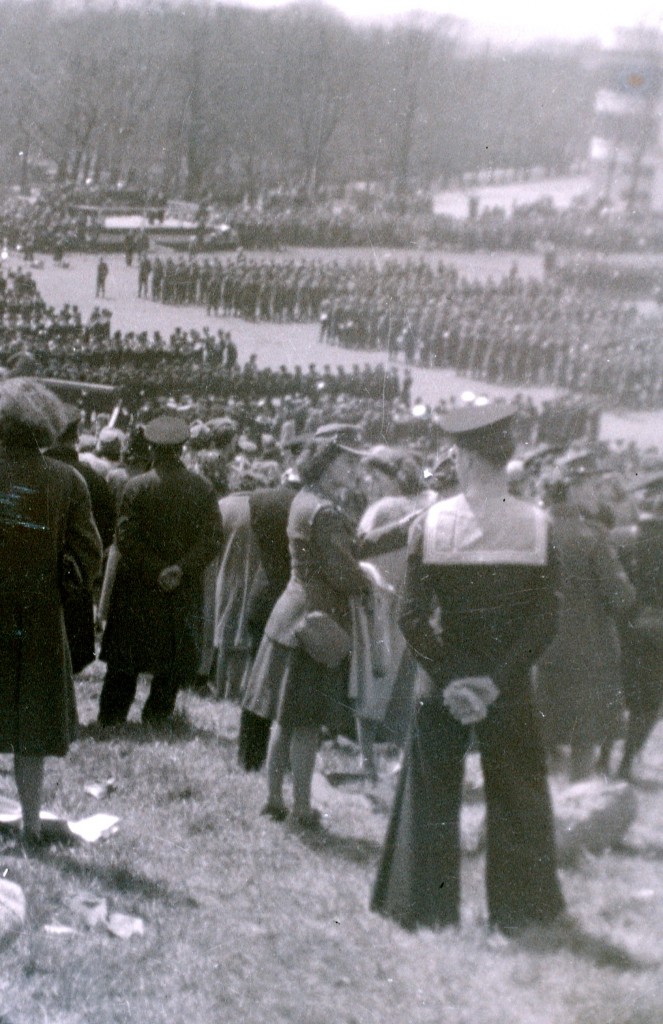 view of the Parade 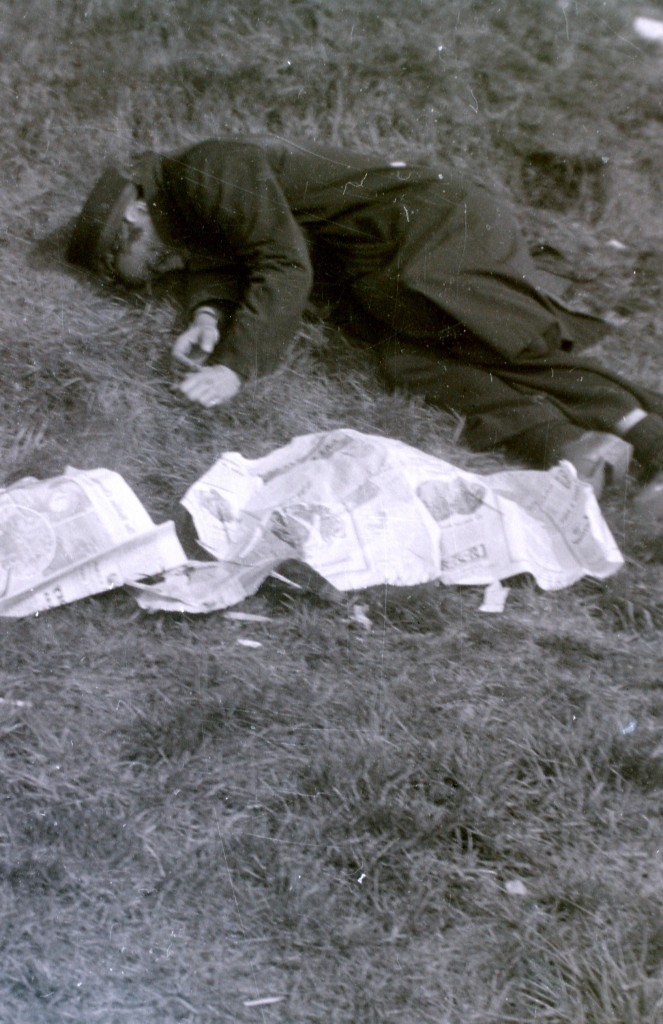 passed out on the Citadel after the Riot 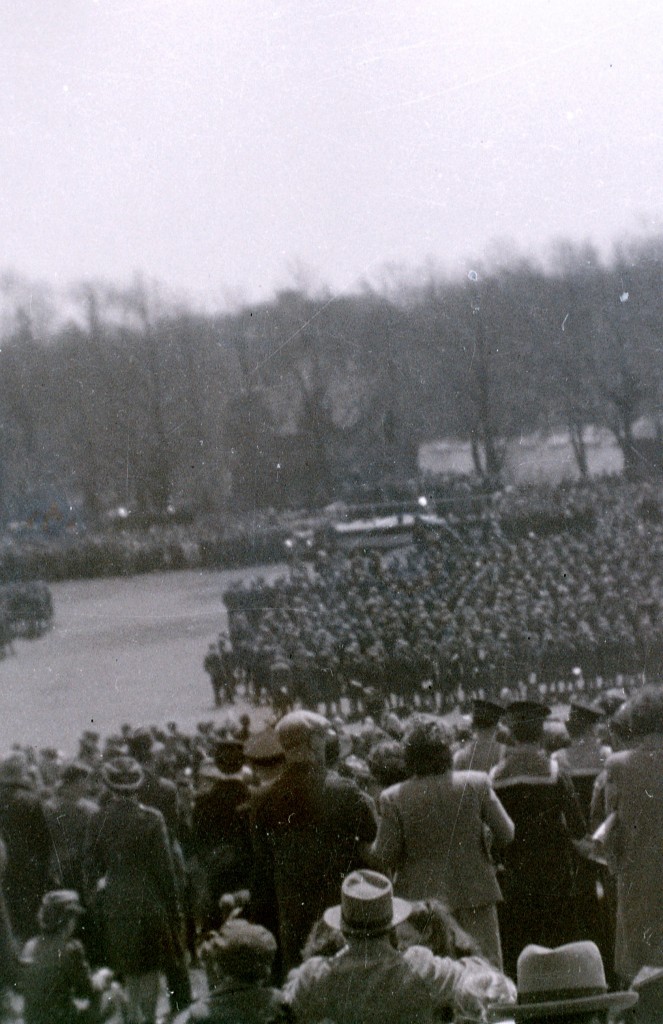 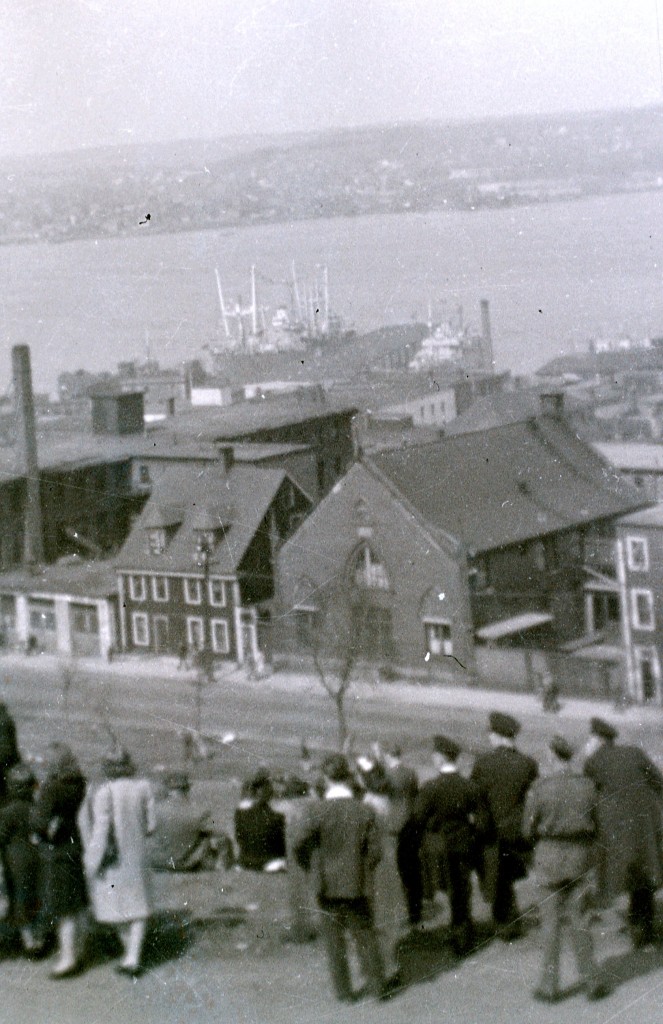 a view from the hill 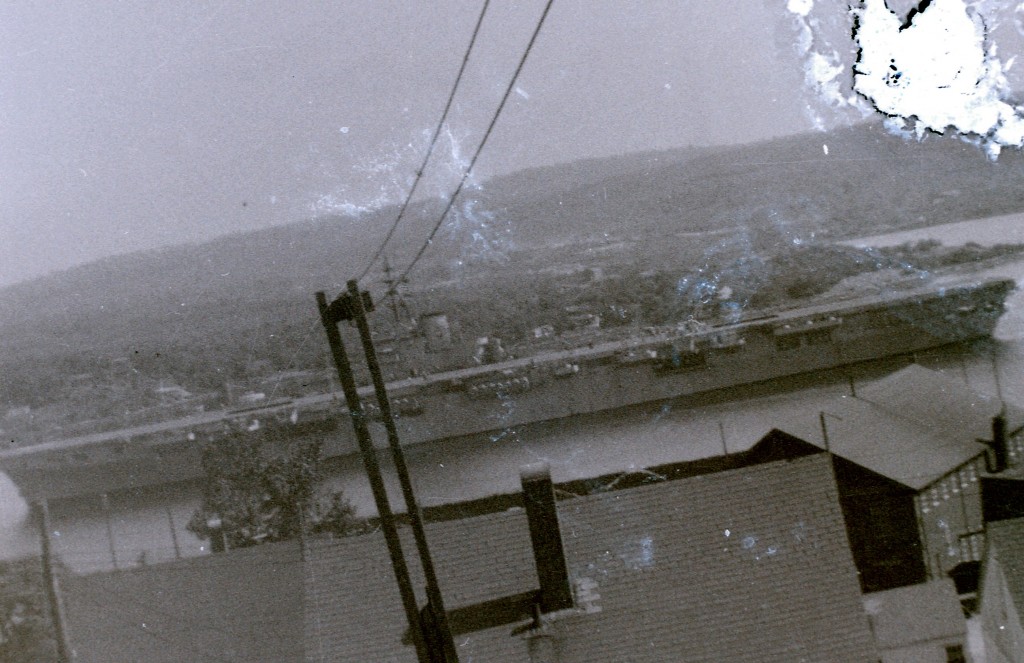 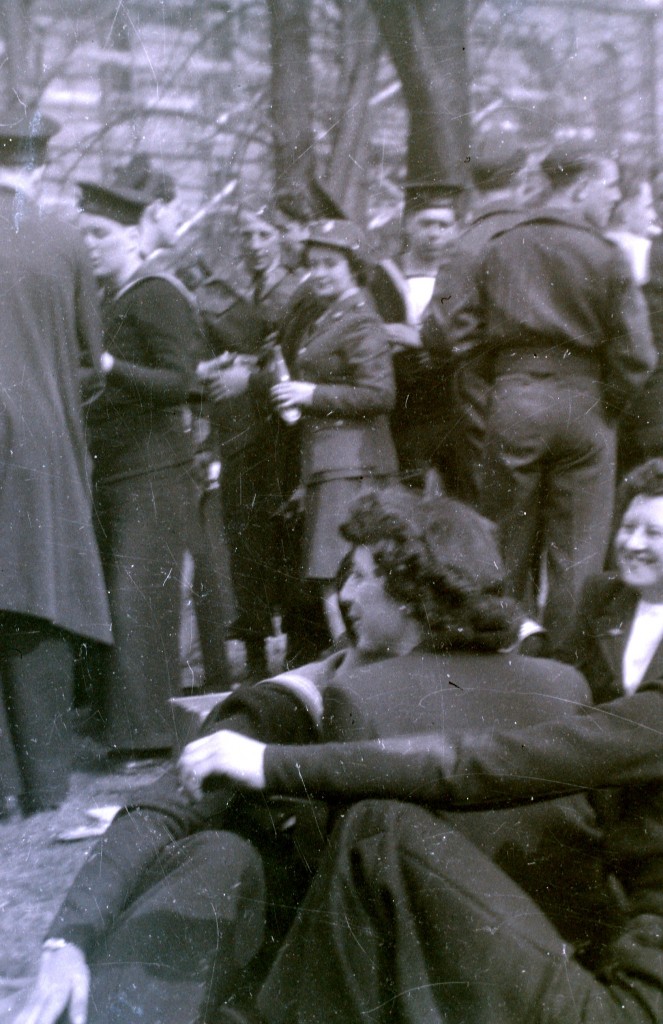 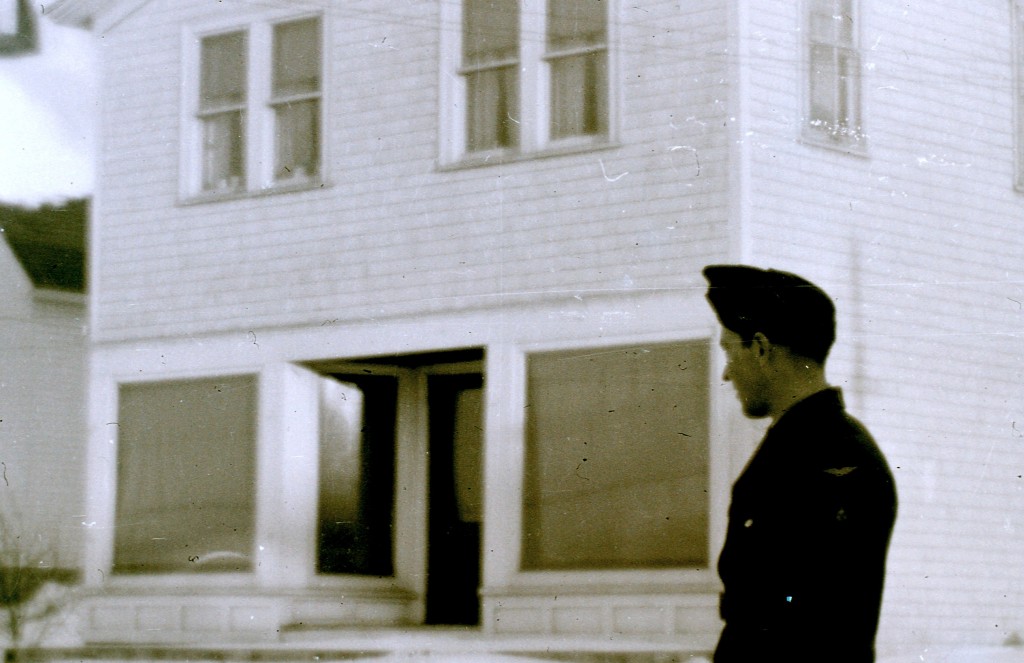 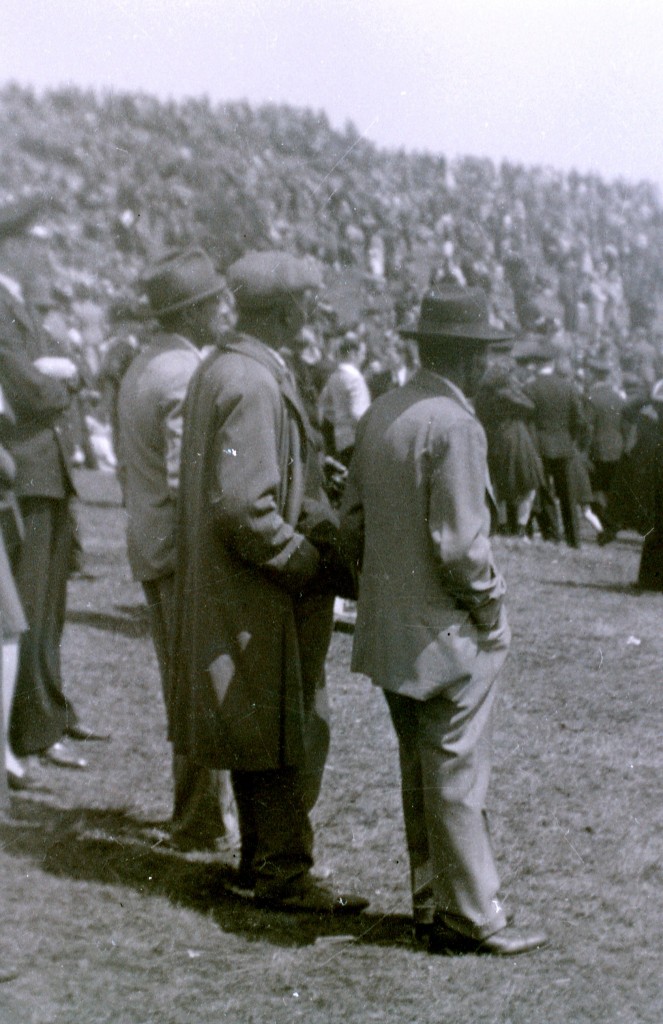 Everyone came to watch 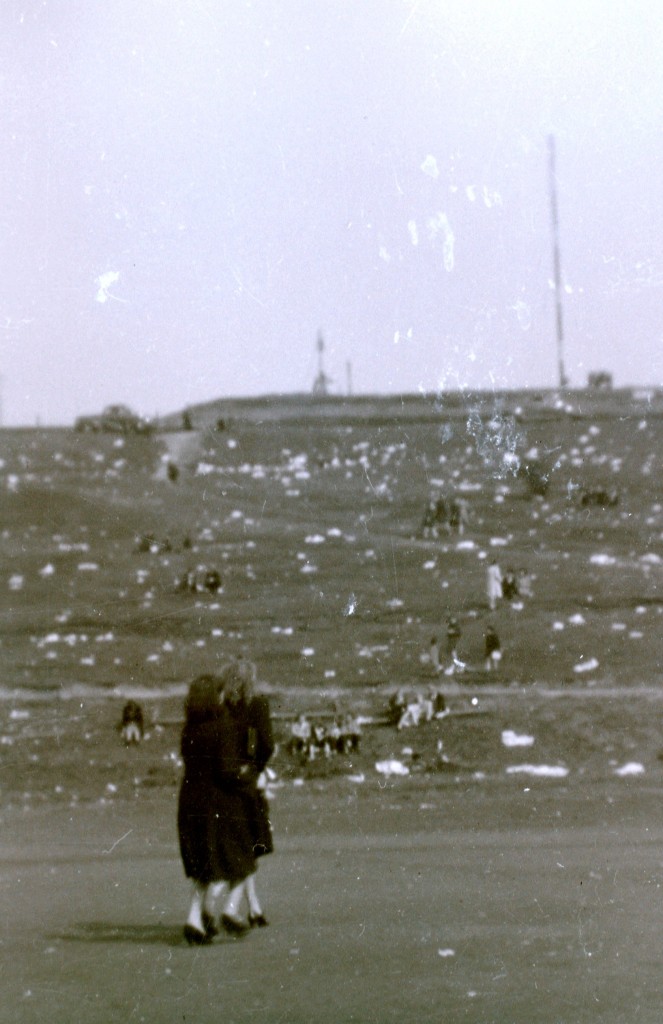 after the riots the ladies embrace