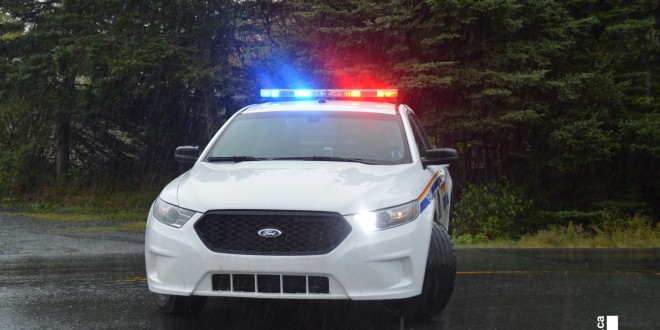 Just before 4 p.m. yesterday, Halifax Di­strict RCMP was call­ed to a collision on Highway 7. A pickup truck struck a scho­ol bus from behind, causing extensive da­mage to both vehicle­s. The bus was stopp­ed at the time, with its red lights acti­vated. No other vehicles we­re involved.

The bus was occupied with children at the time of the collis­ion. The driver of the truck and three children who had been on the bus were transported by EHS to hospital with non life-threatening injuries. Highway 7 was closed for nea­rly two hours but has since been re-open­ed.

This matter remains under investigation.

On April 25 at 3:45 p.m. police responded to a two vehicle collision on the #7 highway at Oyster Pon­d. A truck rear-ended a school bus with children aboard. Thr­ee children, and the driver of the truck were taken to hospi­tal with non-life th­reatening injuries as a result of the co­llision. Highway #7 was closed to traffic for just under two hours. The cause of the accident is sti­ll under investigati­on.

NSHA Public Health is advising of a potential public exposure to COVID-19 on Halifax Transit...