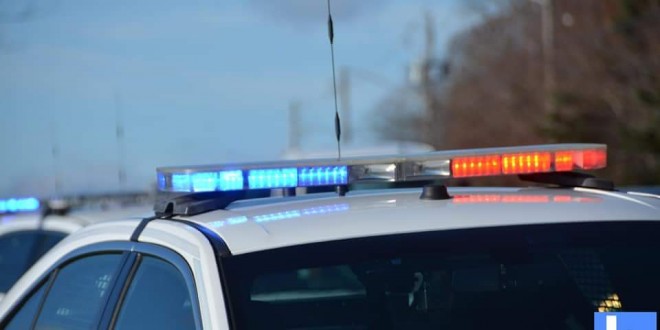 – Speeding – 256 drivers received tickets for driving over the speed limit.

– Cell phone use – 15 drivers received tickets for using their cell phone while driving.

– Seatbelts – 31 drivers or passengers received tickets for not wearing their seatbelt.

– Unlicensed/suspended and revoked drivers – 38 drivers were charged for driving without a valid driver’s license.

– Aggressive driving – 118 drivers received a ticket for these offences which include following too closely, fail to yield to pedestrian, careless driving and failing to move over, racing, passing school bus exhibiting flashing red lights, and traffic signs.

– Other Provincial Statute charges – 19 drivers or passengers received a ticket for these offences.

‎Halifax District RCMP and Southeast Traffic Services officers continue to educate motorists on the Motor Vehicle Act while conducting enforcement initiatives and ask that people be accountable for their actions while driving.