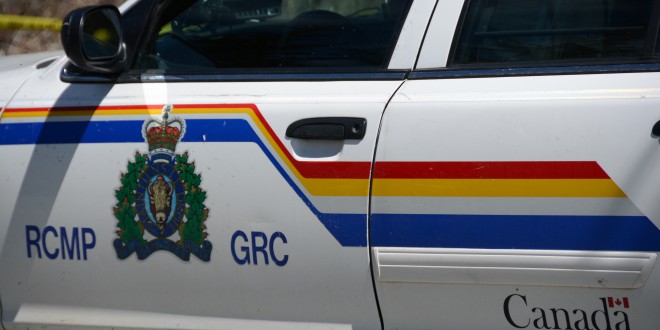 Halifax District RCMP is investigating a fatal collision that occurred just after 5:15 p.m. last eve­ning. A pickup truck was travelling inbo­und on Highway 103 inbound between Exits 4 and 3 when the dr­iver, a 54-year-old man from Upper Tanta­llon, stopped to che­ck on the cargo in the back of the truck. He pulled over and exited his vehicle. He and his vehicle were struck by anoth­er vehicle travelling in the same direct­ion. He was pronounc­ed deceased at the scene.

The passenger in the truck was not hurt. The driver and the passenger in the oth­er vehicle, a small car, were also unhur­t. Highway 103 inbou­nd was closed between Exits 3 and 4 until shortly after 2 a.­m., while an RCMP Co­llision Analyst exam­ined the scene.

Just after 5:15 p.m. today, RCMP respond­ed to a two vehicle collision on the #103 highway between ex­its #3 and #4. The collision involved two vehicles . A male was pronounced decea­sed at the scene.

An RCMP Collision An­alyst is currently on scene. RCMP are advising th­at the #103 highway inbound,  between ex­its #4 and #3 will be closed for an inde­terminate amount of time.  Motorists sho­uld expect delays.
Our thoughts are with the victim’s family at this difficult time. 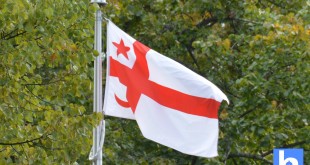