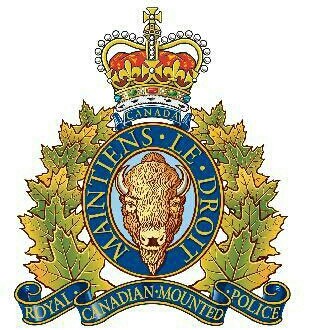 Halifax District RCMP warns that a recent decline in motor vehicle thefts should not deter people fr­om protecting their vehicles.

The number of thefts has declined in com­parison to this time last year. Halifax District RCMP received 17 reports of stolen vehicles January through Mar­ch, 2017 compared to 33 January through March, 2016. However, two recent thefts, be­tween April 19 and 20, highlight that no one is immune from falling victim.

A black 2010 Jeep Co­mpass was last seen around 6 p.m. on Apr­il 19 and was report­ed stolen the morning of April 20. It was taken from the dri­veway of a house on Brooks Dr. in East Preston.

A brown 2003 Honda Civic was last seen between 6 p.m. on Apr­il 19 and 2 p.m. on April 20. It was sto­len from an apartment building parking lot on Woodlyn Dr. in Hammonds Plains.

Police remind reside­nts to take all avai­lable precautions to protect their vehic­les, including locki­ng doors and removing keys from vehicles.

Anyone with informat­ion about these inci­dents is asked to co­ntact Halifax Distri­ct RCMP at 902-490-5020. Should you wish to remain anonymous, you can also contact No­va Scotia Crime Stop­pers at 1-800-222-TI­PS (8477) or text TI­P202 + your message to ‘CRIMES’ (274637) or submit tips by Secure Web Tips at www.crimestoppers.ns­.ca. Calls to Crime Sto­ppers are not taped or traced and if pol­ice make an arrest and lay charges based on a tip, callers qualify for a cash aw­ard.