Halifax District RCMP is asking for the public’s help to solve a break, enter and theft that occurred on December 11 in Lower Sackville. 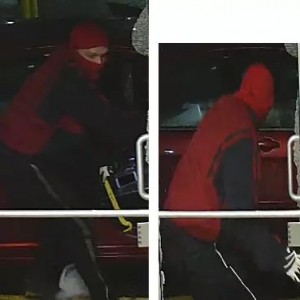 Just before 4 a.m., Halifax District RCMP were dispatched to an alarm and glass break at a business in the 300 block of Sackville Dr. Members arrived on scene and confirmed that the glass door to the business was broken and entry was gained. A search for suspects with assistance from Halifax Regional Police K9 unit was unsuccessful. The suspects fled with a quantity of cigarettes and cash. 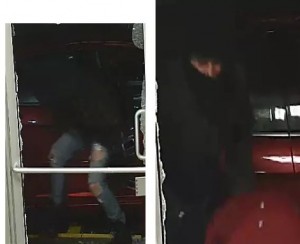 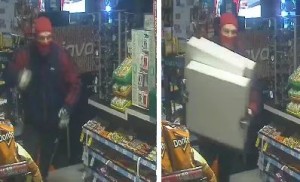 Anyone with information about this incident is asked to contact Halifax District RCMP at 902-490-5020. Should you wish to remain anonymous, please call Nova Scotia Crime Stoppers toll free at 1-800-222-TIPS(8477), submit a secure web tip at www.crimestoppers.ns.ca, or use the P3 Tips App. 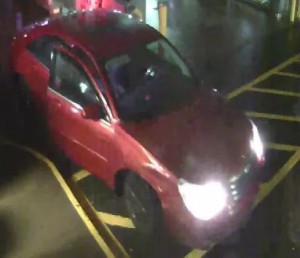 Halifax District RCMP is asking for the public’s help to solve a break, enter and theft - Lower Sackville
https://haligonia.ca/halifax-district-rcmp-is-asking-for-the-publics-help-to-solve-a-break-enter-and-theft-lower-sackville-273531/