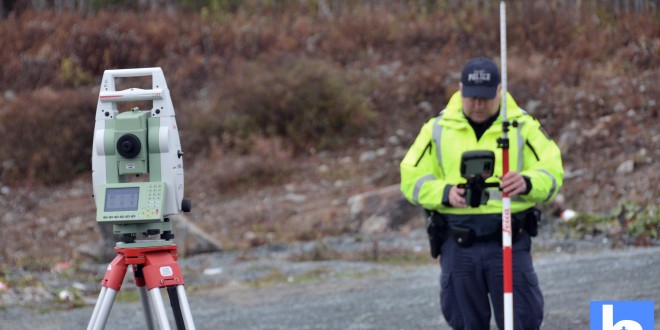 Halifax District RCMP is investigating a two-vehicle collision that happened on Hwy. 103

Halifax District RCMP is investigating a two-vehicle collision that happened last night​ on Hwy. 103 in Head of Saint Margarets Bay.​

At approximately 6:20 p.m., a member of Halifax District RCMP was on patrol when he came across a collision involving a transport truck and a car. The member called for Halifax Regional Fire and Emergency​ and EHS and checked on the occupants of the vehicles.

An RCMP collision analyst attended the scene. Hwy. 103 was closed for several hours but has since been re-opened. 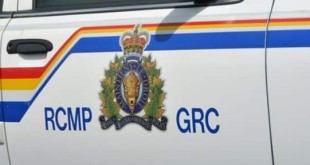 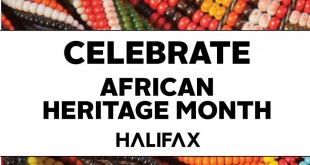 Eleven people charged for alcohol related offences this past weekend