Halifax District RCMP is on scene of a fatal two vehicle collision on Highway 102, between Exit 7 & 6. 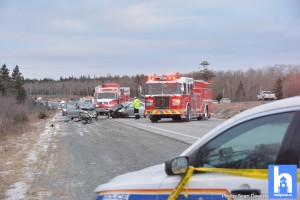 Just after 3 p.m., RCMP, EHS and Halifax Regional Fire responded to a collision on Highway 102, between Exits 6 and 7. As a result, the collision has claimed the life of one person. 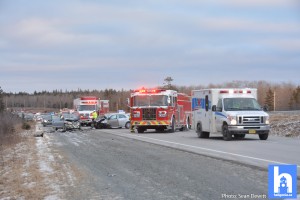 Details regarding the other people involved are not available at this time as emergency crews are on scene. 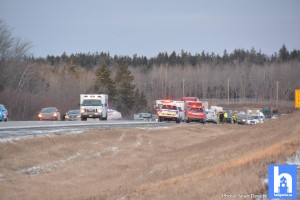 All southbound traffic on Highway 102 will be rerouted on to Highway 2 at Exit 7. Signs will be in place to assist motorists. Highway 102 southbound is expected to be closed for most of the evening while an investigation is conducted. 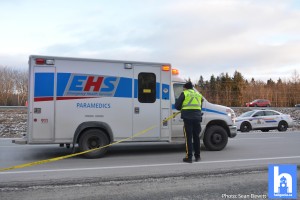 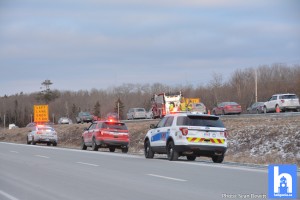 Three of the 4 injured passengers were transported from the scene by EHS LifeFlight. The other injured person was transported by EHS ground unit. The status of their injuries is unknown at this time but are not considered life threatening. 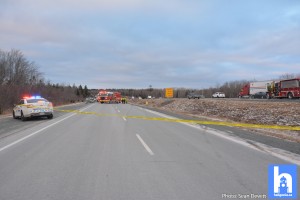 (Updated) Halifax District RCMP is on scene of a fatal crash
https://haligonia.ca/halifax-district-rcmp-is-on-scene-of-a-fatal-crash-221191/