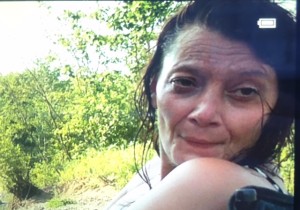 The RCMP would like to thank Halifax Search and Rescue as well as the public for their calls and notifications on social media.

Halifax District RCMP are currently investigating a complaint of a missing 47-year-old female. At 7:32 p.m. RCMP received a call that Christine Fougere had left her residence around noon on Hill Top Drive, Lower Sackville, under circumstances that lead the police to be concerned about her safety

She is described as approximately 5-foot-1 and approximately 100 pounds with brown hair and was last seen wearing an orange tank top, beige shorts, baby blue and white sneakers.

Anyone with information on the whereabouts of Fougere is asked to call Halifax District RCMP at (902) 490-5020.