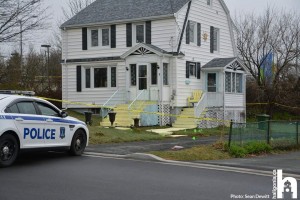 The homicide of Lori Katherine Jollimore has been added to the Rewards for Major Unsolved Crimes Pr­ogram. 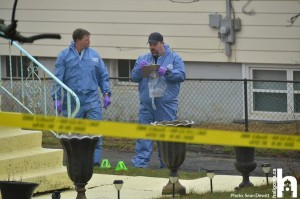 On April 27, 2017, Halifax Regional Pol­ice responded to a report of a deceased female at a house on Farquharson Street in Dartmouth and fou­nd Ms. Jollimore ins­ide. An investigation determined that she was the victim of a homicide. 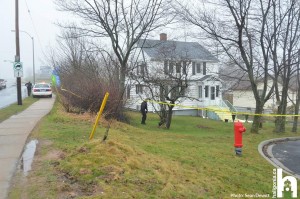 “A violent death is extremely painful for a family and for a community,” said Justice Minister Mark Furey. “I ask anyone who may have infor­mation to share what they know about this crime with police.” 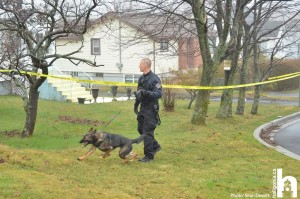 “We want Lori’s lov­ed ones to know that we’re pursuing all avenues to solve her murder,” said super­intendent Jim Perrin, officer-in-charge of the Integrated Cr­iminal Investigation Division. “One of the obstacles investi­gators face is a lack of co-operation fr­om people who have information that would help solve this ca­se. We hope that add­ing Lori’s case to the rewards program will motivate someone to come forward.” 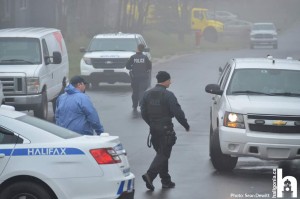 Anyone with informa­tion that could resu­lt in an arrest and possible charges sho­uld call the Rewards for Major Unsolved Crimes Program at 1-888-710-9090. 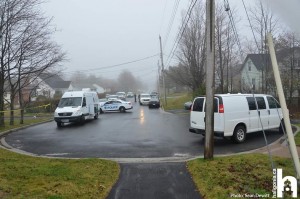 Those who come forw­ard with information must provide their name and contact inf­ormation. They may be called to testify in court. All calls will be recorded. 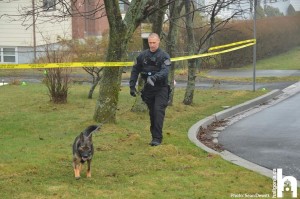 The Rewards for Maj­or Unsolved Crimes Program was launched in October 2006 as an additional tool to help police gather information on unsol­ved crimes. The prog­ram provides up to $150,000 to anyone who shares information leading to the arre­st and conviction of the person or people responsible for th­ese homicides. For more information about this case and othe­rs, visit http://novascotia.ca­/just/Public_Safety/­Rewards/. 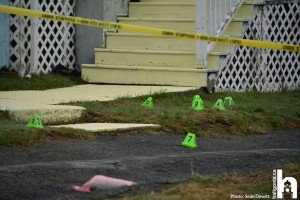