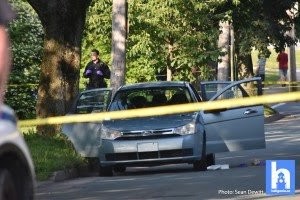 Halifax Homicide Case Added to Rewards Program
—————————————————————
Government is offering a reward of up to $150,000 for information leading to the arrest and conviction of the person(s) responsible for the homicide of 19-year-old Triston Reece. 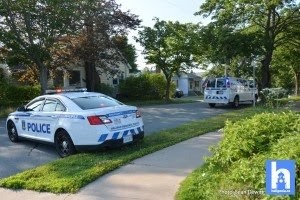 On July 26, Halifax Regional Police responded to a report of a shooting on Scot Street in Halifax. Upon arrival, officers found Mr. Reece who had sustained life-threatening injuries. He was transported to the hospital where he died shortly after midnight. 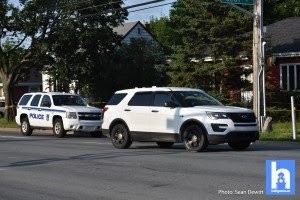 Investigators believe there are persons who have information not yet offered to police that could result in arrests and possible charges. 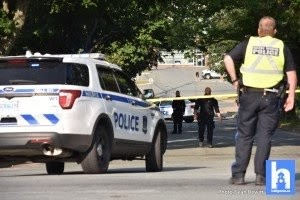 “The death of a child is something no parent should have to experience,” said Mark Furey, Attorney General and Minister of Justice. “I urge anyone with information about Triston’s death – no matter how small it may seem – to come forward.” 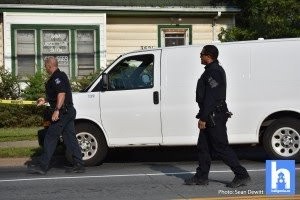 Anyone with information on this crime should call the Rewards for Major Unsolved Crimes Program at 1-888-710-9090. Those who come forward with information must provide their name and contact information and may be called to testify in court. All calls will be recorded. 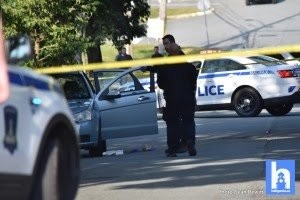 Quick Facts:
— the Rewards for Major Unsolved Crimes Program is an additional tool to help police gather information on unsolved crimes
— the Rewards for Major Unsolved Crimes Program was established in 2006
— the reward is payable in Canadian funds and will be apportioned as deemed just by the Minister of Justice for the Province of Nova Scotia
— employees of law enforcement and correctional agencies are not eligible to collect this reward
— anyone with information on this crime who prefers to remain anonymous can call Crime Stoppers of Nova Scotia at 1-800-222-TIPS (8477) 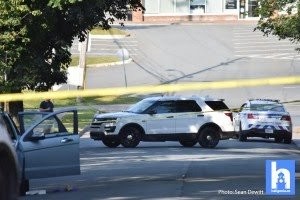 Additional Resources:
For other cases involved in the Rewards for Major Unsolved Crimes Program, visit https://novascotia.ca/just/Public_Safety/Rewards/