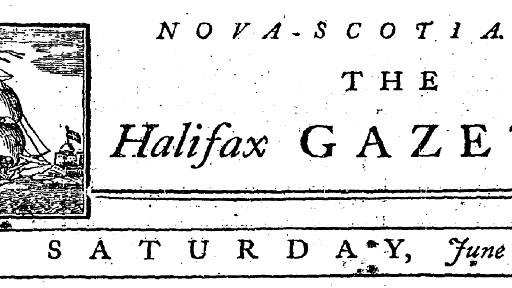 Google announced some time ago that they were going to begin digitizing newspapers and making their contents searchable.  On Monday they announced they have now quadrupaled the number of articles in the system, and mentions the Halifax Gazette from right here in HRM as some of the oldest content they have on file, from 1753.  Pretty cool.   Now where’s all that street view footage you guys shot earlier in the year?

It’s quite cool that our city was on the cutting edge of news gathering even in the 1700’s.  The best is yet to come.

Halifax newspaper from 1753 one of Google's oldest on record
https://haligonia.ca/halifax-newspaper-from-1753-one-of-googles-oldest-on-record-4457/