I have directed my attention this year to the state of delivery pizza in Halifax. I have divided up the entirety of Halifax (a.k.a. the HRM) into pizza neighbourhoods, and, beginning with the peninsula, I have organized pizza parties where my friends and I critique all of the pizzas in a given neighbourhood.

We do this by ordering a medium green pepper and pepperoni pizza from each pizza place. These are delivered roughly around the same time, allowing us to do a side-by-side analysis. We rate the pizzas out of 5 in categories of Sauce, Crust, Cheese, and Toppings. We also rate the pizzas separately for Overall Impression.

We’ve learned a lot from this activity, and have improved our logistics over time. No longer do we scramble around, answering the door and frantically stuffing pizza in our faces. We are now like a well oiled machine, writing the time of delivery on the box, passing the pizza over to be photographed before allowing it to sit in a warm oven until all of the pizzas arrive.

All I have to say is this: chill out everybody, I’m doing the best I can! Pizza appreciation is subjective and you are entitled to love whichever pizza you wish. I am just taking an extra step by crowdsourcing my data as objectively as I possibly can – while still having fun! This is all preliminary research and not a be-all and end-all. If you would like to be a part of the food questing community and join in on the fun, e-mail me at shipwrekkt@gmail.com.

Now, here are the finalists from each neighbourhood:

The winner of the Battle of Quinpool was Sicilian Pizza: 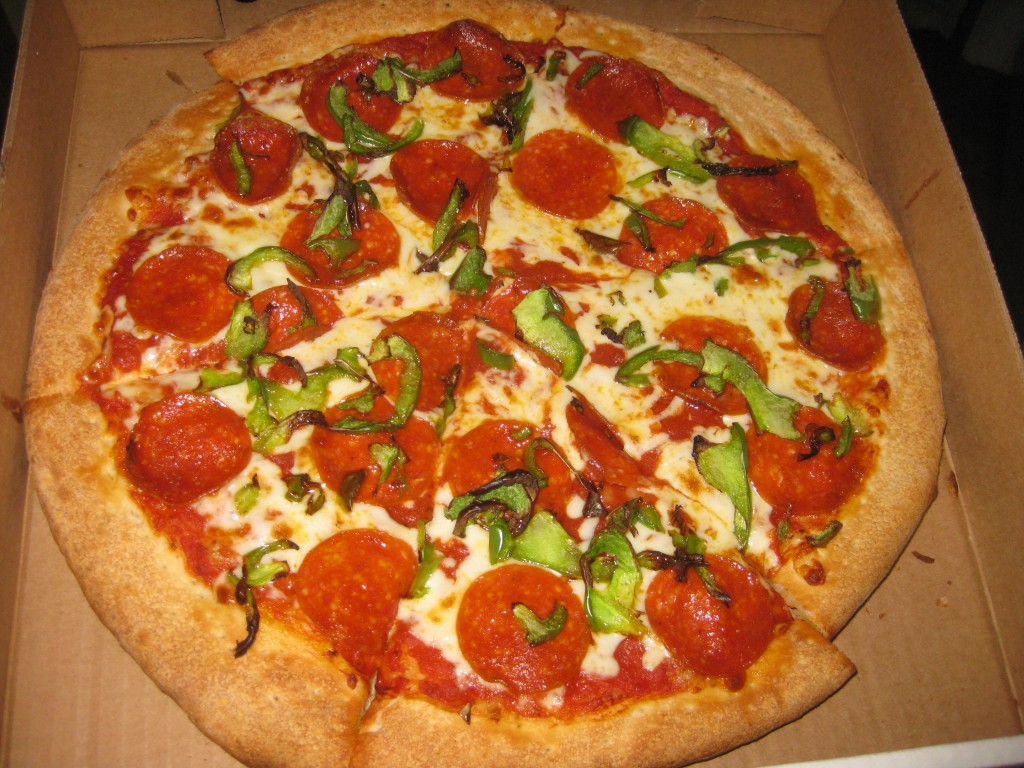 The winner of the South End Halifax Quest was Tomavino’s: 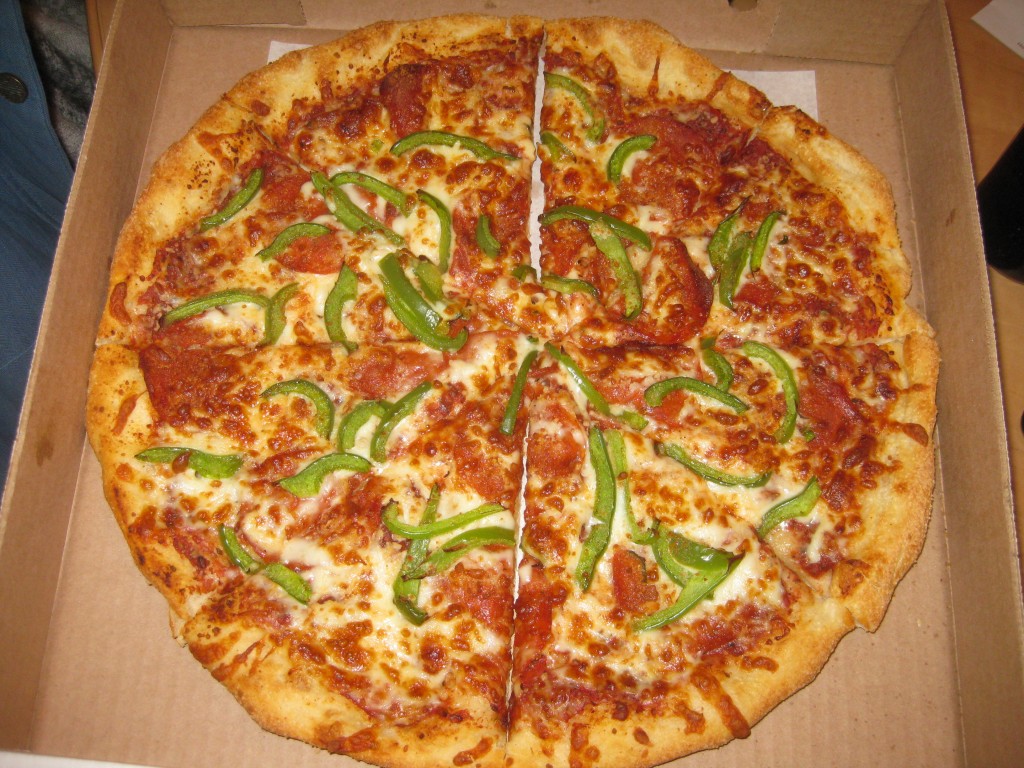 The winner of the West End Halifax Quest was Mumford Pizza: 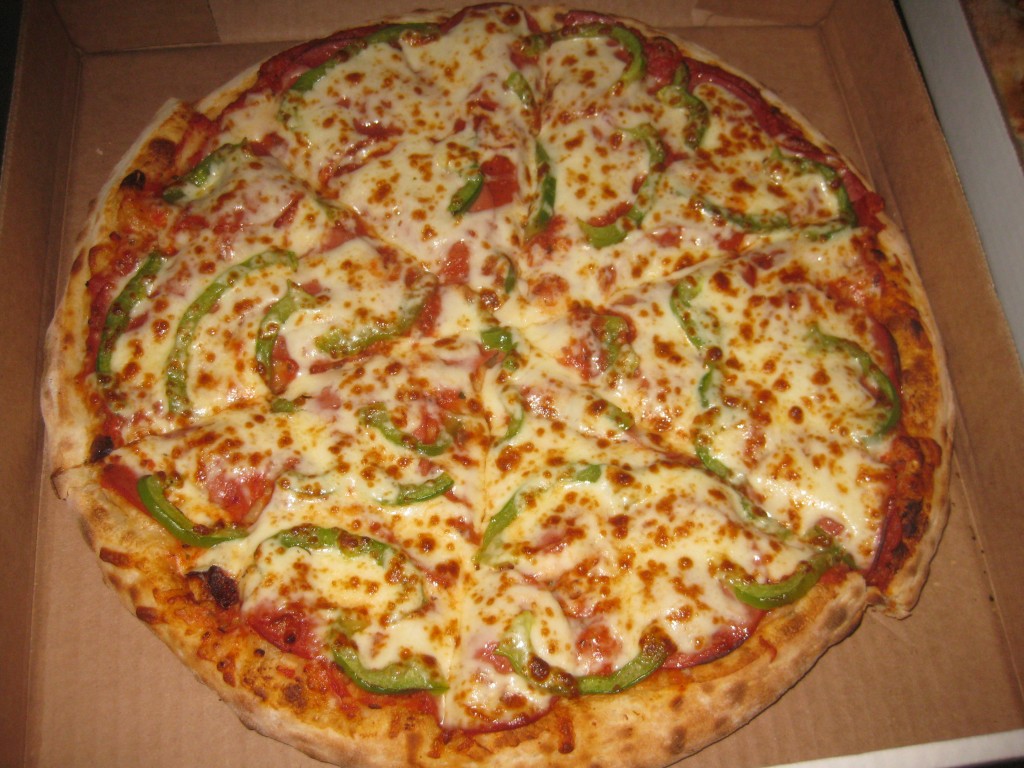 The winner of the North Central Halifax Quest was Kit Kat: 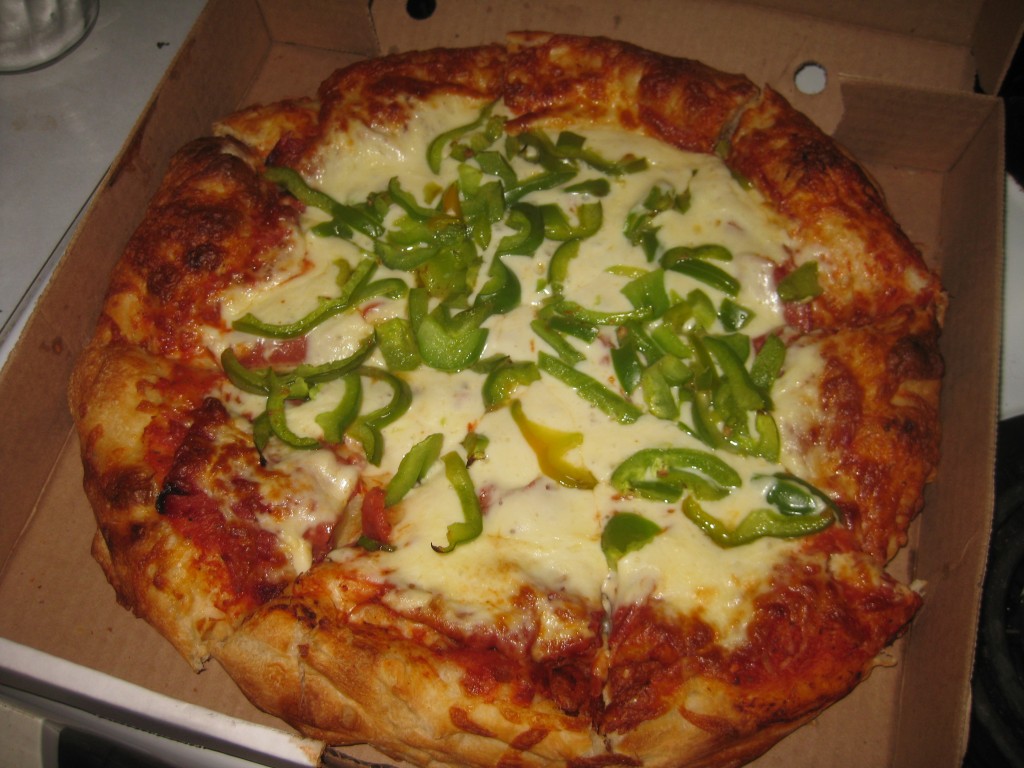 The winner of the NONO Quest was Salvatore’s: 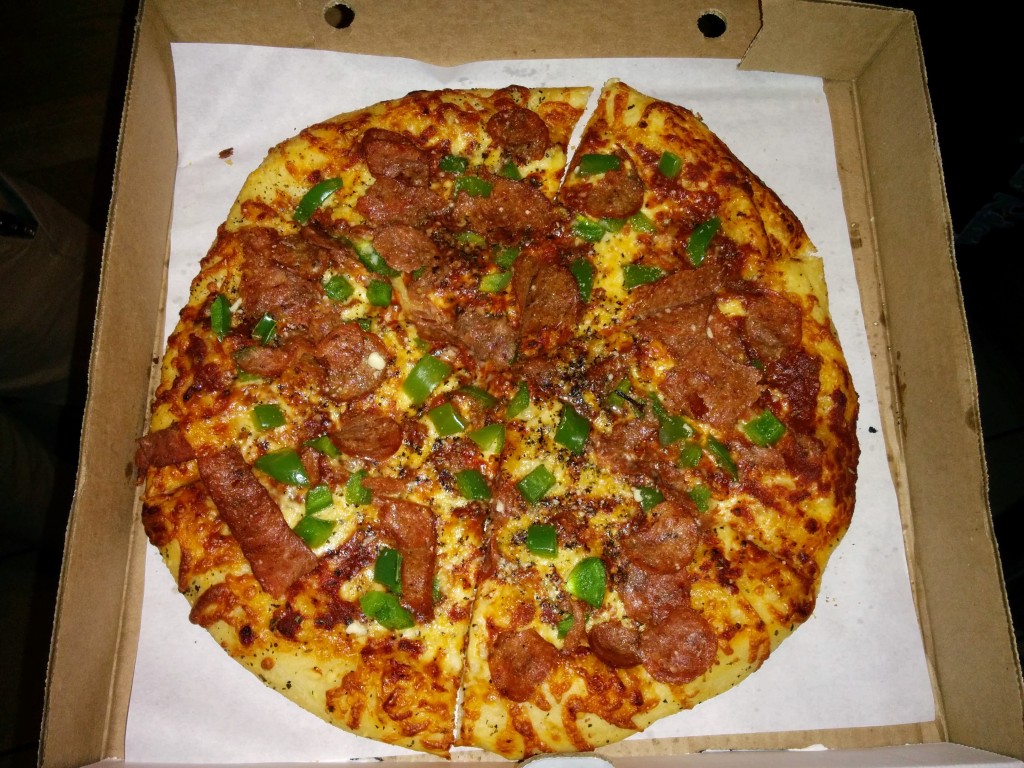 As you can see, the only thing these pizzas have in common was that people loved them!

In the upcoming Peninsula Pizza Finals, these 5 pizzas will go head to head in order to determine who makes the best pizza in Halifax! There will also be 2 pizza shops awarded Wild Card passes to the finals. These will be chosen by a public poll, located on the side tab of my blog. You can vote for whatever shop you think is most deserving, out of the second place finishers in each neighbourhood.

They are as follows: 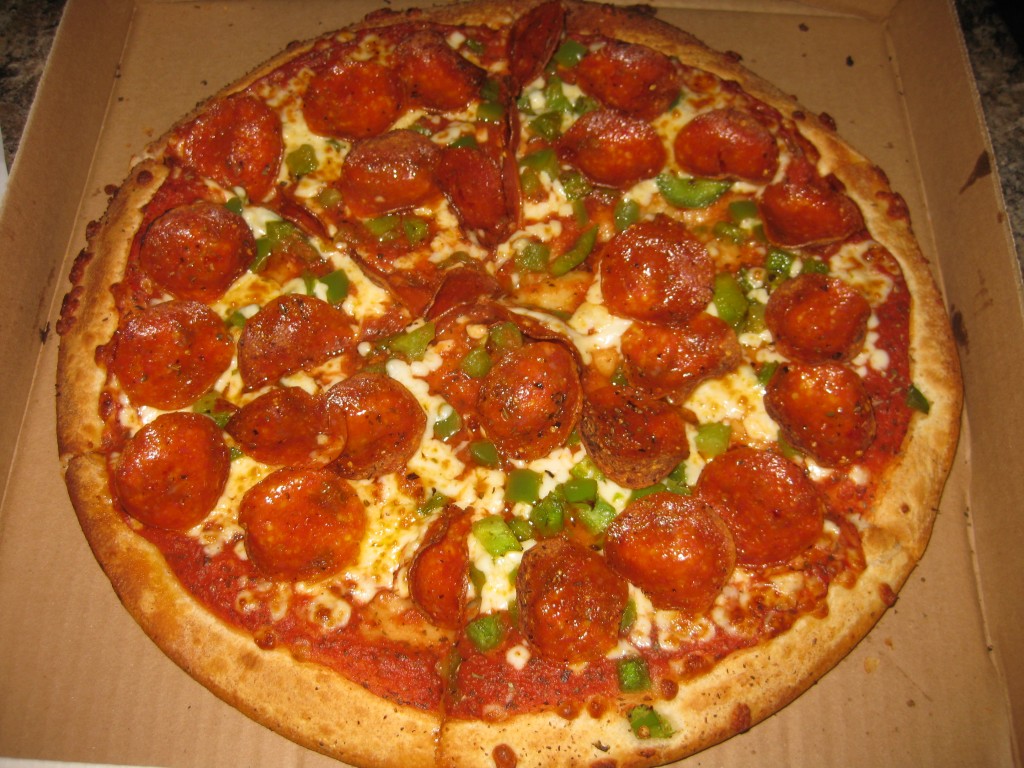 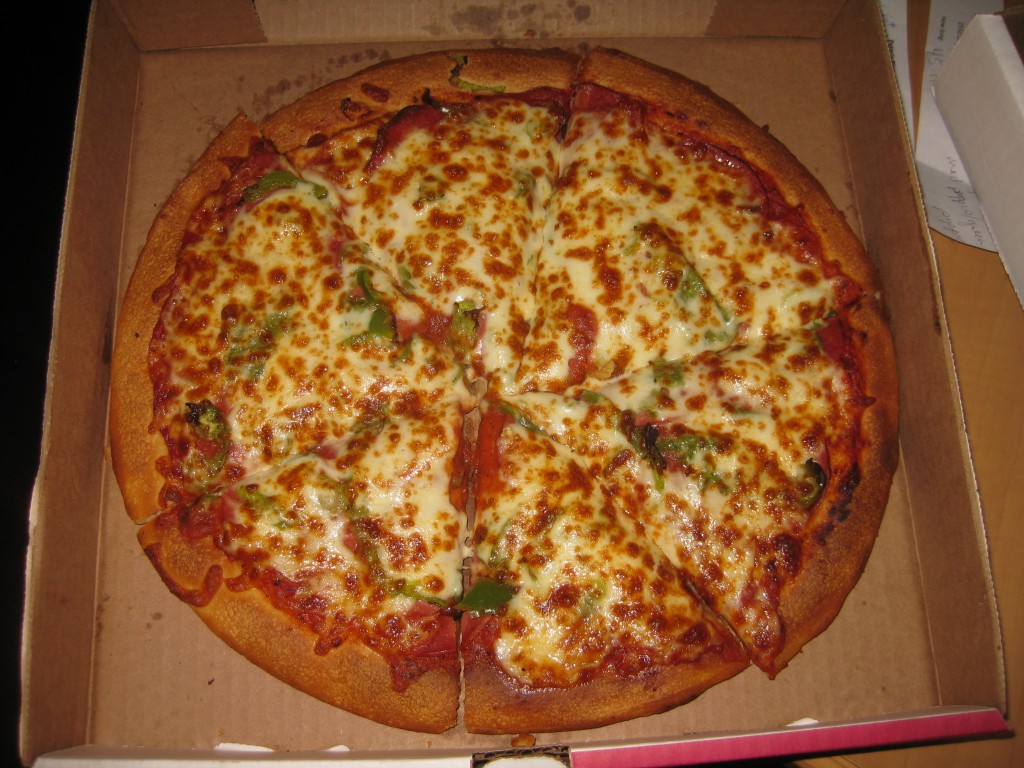 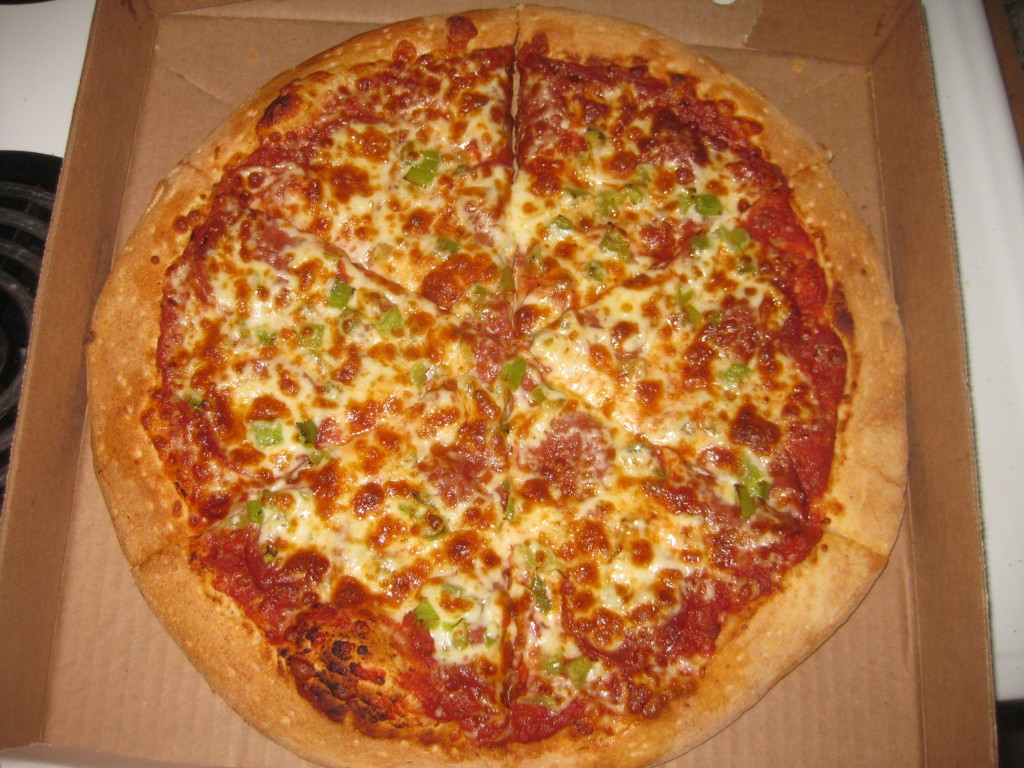 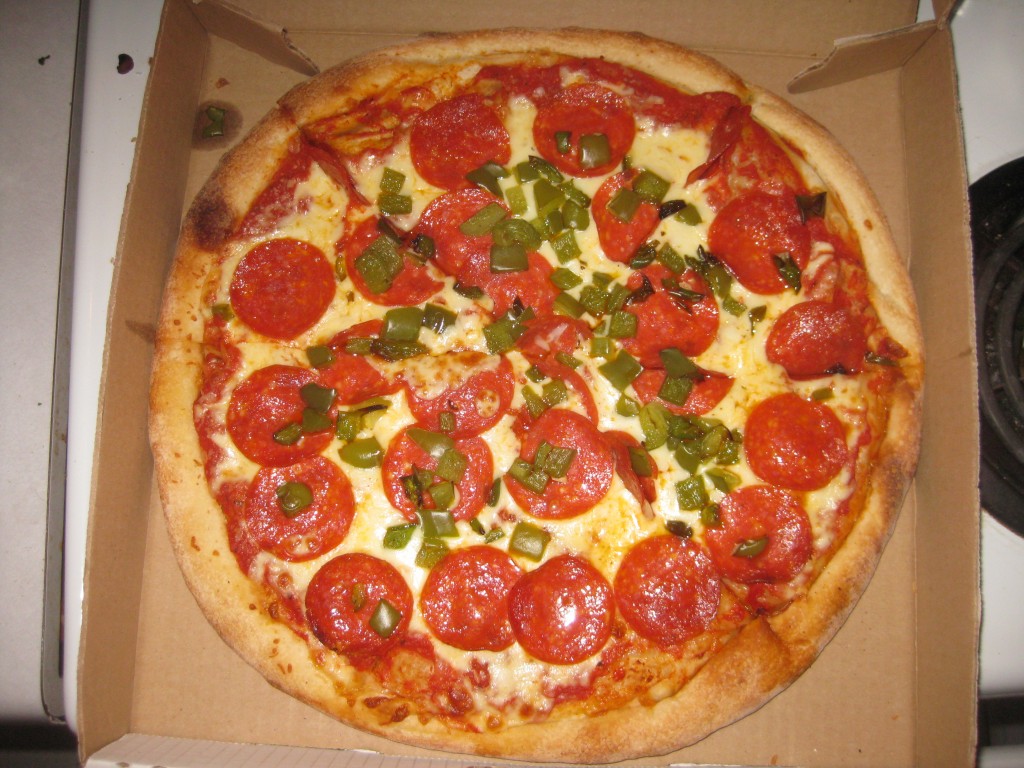 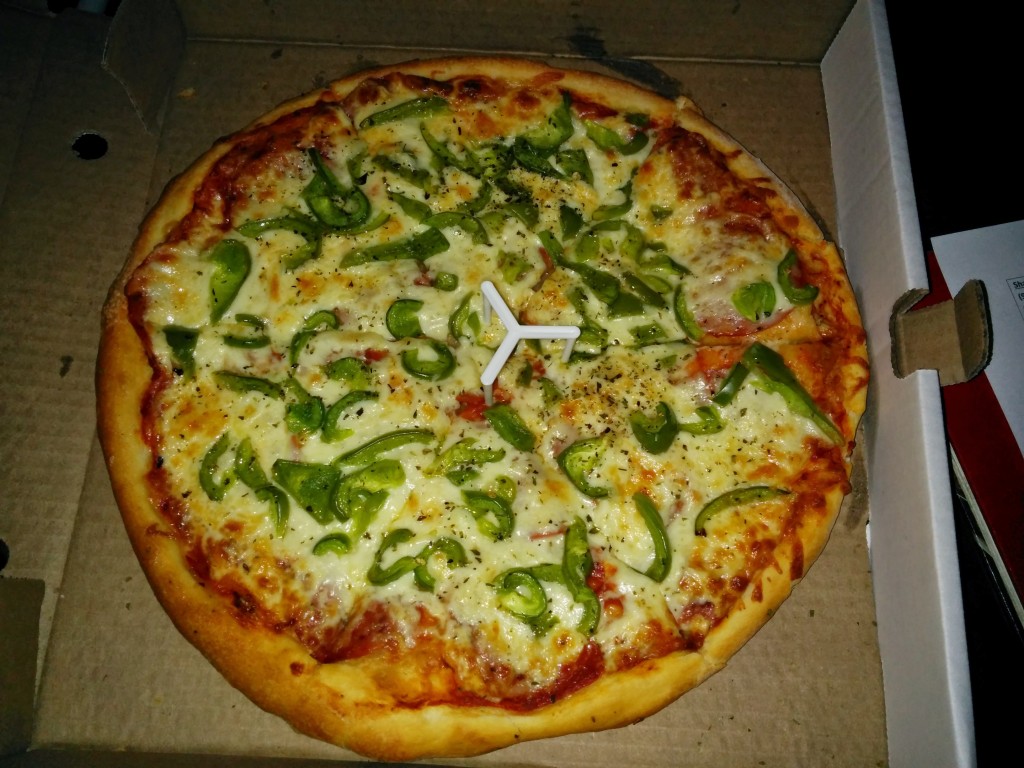 If there is a pizza shop you think is even more deserving of a Wild Card Pass, please leave a comment with the name of the pizza shop.

There is no set date for the Peninsula Pizza Finals, but voting will be open for at least a month. So tell your friends! Social share! Spread this poll around! Let’s eat some pizza!