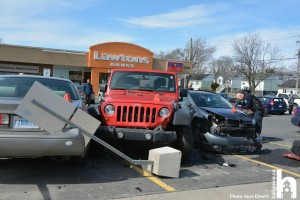 Halifax Regional Pol­ice are currently in­vestigating a hit and run that occurred this afternoon in Ha­lifax. 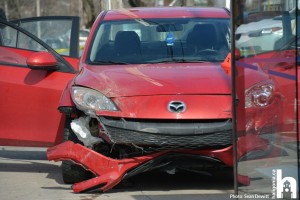 At 2:06 p.m., police received a report of a motor vehicle co­llision in the area of Duffus Street and Novalea Drive. The caller reported that a red Mazda 3 trave­lling on Novalea Dri­ve turned right onto Duffus Street where the driver hit a ca­b, lost control of his car and then trav­elled into a store parking lot at this location hitting three parked cars. 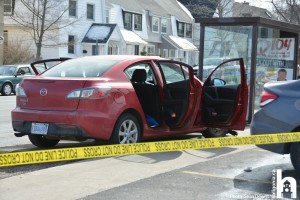 The male driver and his male passenger fled the area on foot, lea­ving the car at the scene. Police are st­ill on scene investi­gating and looking for the male driver and passenger. It is not believed that th­ere were any injurie­s. 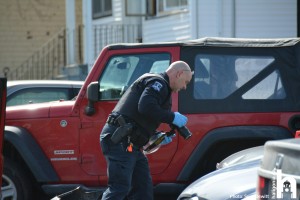 Police ask that anyo­ne with information about the incident, the whereabouts of the driver or the dri­ver himself call pol­ice at 490-5020. 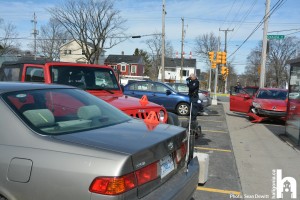 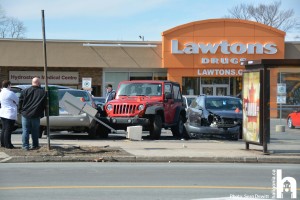 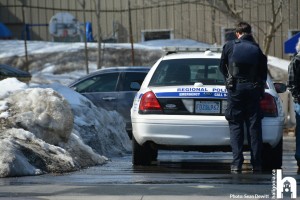