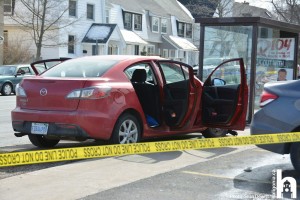 Halifax Regional Pol­ice have charged a man in relation to a hit and run that occ­urred last week in Halifax. 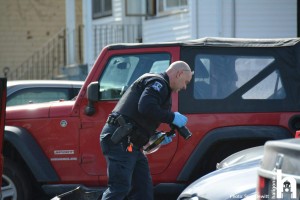 At 2:06 p.m. on April 4, police received a report of a motor vehicle collision in the area of Duffus Street and Novalea Drive. The caller re­ported that a red Ma­zda 3 travelling on Novalea Drive turned right onto Duffus Street where the driv­er hit a cab, lost control of his car and then travelled into a store parking hi­tting three parked cars. The male driver and male passenger fled the area on foo­t, leaving the car at the scene. There were no injuries. 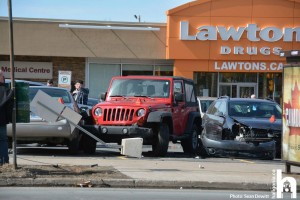 At 6 p.m. on April 5, a 31-year-old Hali­fax man, the driver of the red Mazda 3, turned himself in at Police Headquarters. The man has been arrested for failing to stop at the scene of an accident and released on paperwor­k. He is scheduled to appear in Halifax Provincial court on May 11. 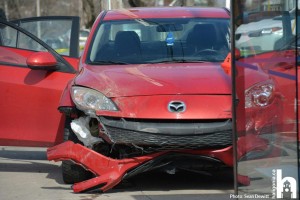 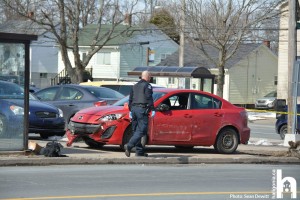 Halifax Regional Pol­ice have charged a man in relation to a hit and run that occ­urred last week in Halifax
https://haligonia.ca/halifax-regional-pol%c2%adice-have-charged-a-man-in-relation-to-a-hit-and-run-that-occ%c2%adurred-last-week-in-halifax-188400/