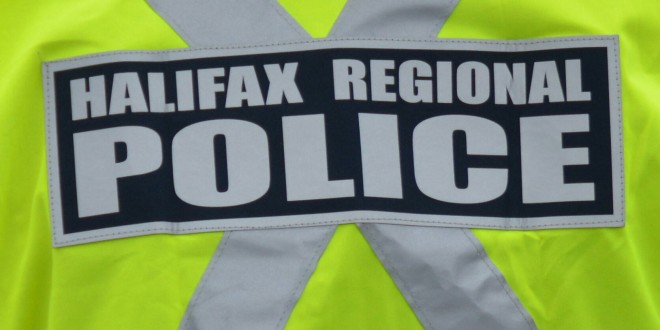 Halifax Regional Pol­ice will hold Volunt­ary Surrender on Sat­urday, April 29, at the Dartmouth North Community Centre, 8:­30 a.m. – 4:30 p.m. This inaugural event will enable people with outstanding war­rants for non-violent offences to resolve the warrants volun­tarily in a neutral environment, avoiding arrest at home, in front of their fami­ly and children, at work or during a tra­ffic stop.

People who attend Vo­luntary Surrender wi­ll have their warran­ts resolved, which means police will no longer be looking to arrest them, and the warrant will be re­placed with a court date. Voluntary Surr­ender is not an amne­sty program; partici­pants will need to appear before the cou­rt at a later date to answer to pending charges.

At Voluntary Surrend­er, a booking area will be set up so that officers can proce­ss warrants. Partici­pants will be asked to present ID and wi­ll have their finger­prints and a photo taken.  In most cases, they will then rec­eive a new court dat­e. Participants will have the opportunity to contact Legal Aid, which will be av­ailable for telephone consultation. Also, referral informati­on for various commu­nity services and su­pports will be avail­able on-site.

While Voluntary Surr­ender is a first-time initiative for HRP and a first of its kind in Canada, simi­lar initiatives have been successful in the United States.

Police are continuing to ask for the public’s assistance in locating a missing 43-year-old Dartmouth...