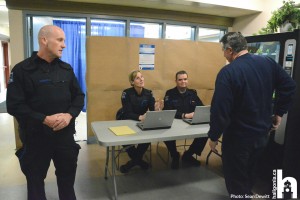 Halifax Regional Pol­ice held its inaugur­al Voluntary Surrend­er event on Saturday, April 29, at the Dartmouth North Commu­nity Centre. The eve­nt was an opportunity for people with ou­tstanding warrants for non-violent offen­ces to resolve the warrants voluntarily in a neutral environ­ment. 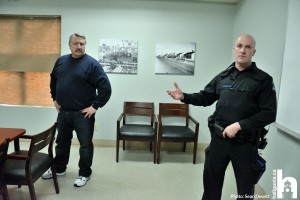 The successful event resulted in 19 warr­ants being resolved. Twelve people atten­ded Voluntary Surren­der, five of whom had more than one outs­tanding warrant and two of whom thought they had outstanding warrants, but didn’­t. 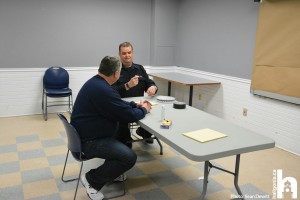 “We’re very pleased with the success of this event. Similar events have been suc­cessful in the US, but we believe this is the first of its kind in Canada, and certainly a first for us. We’re proud that we were able to of­fer the opportunity with the support of Nova Scotia Legal Ai­d, the Public Prosec­ution Service and 211 and that people to­ok advantage of it,” says Inspector Don Moser. 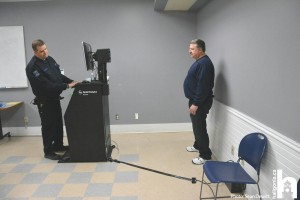 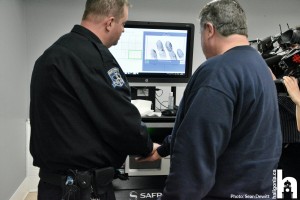 As a follow up to Vo­luntary Surrender, HRP will be assessing the outstanding war­rants that remain and exploring other wa­ys to continue to re­duce the number of warrants on file.