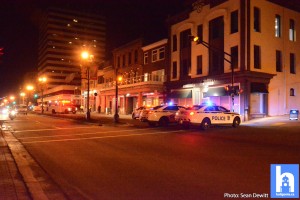 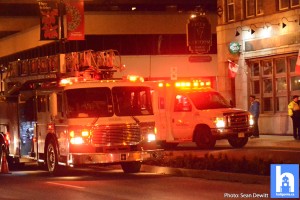 At 6:17 p.m. police responded to a vehicle/pedestrian collision that occurred at Alderney Drive and Queen St Dartmouth. 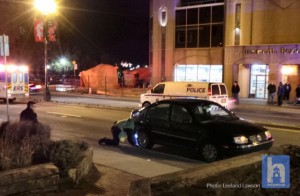 A car travelling North on Alderney Drive struck a man as he was crossing the street. The man was not in a crosswalk. The male in his 40’s was transported to the hospital for non life threatening injuries. 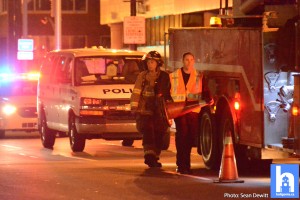 Officers conducting the investigation shut down traffic on Alderney Drive for approximately one hour. Traffic is now open in both directions. The investigation is ongoing. 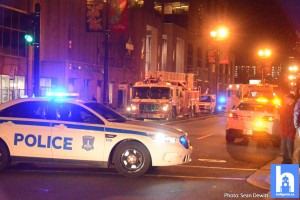