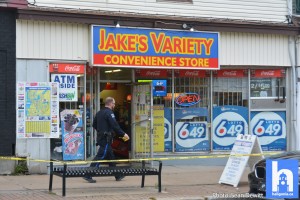 Halifax Regional Police is investigating a robbery which occurred this afternoon in Dartmouth. 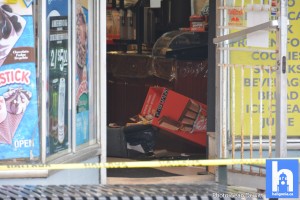 At approximately 4:13 p.m. officers responded to a robbery at Jake’s Video located at 125 Portland Street in Dartmouth. 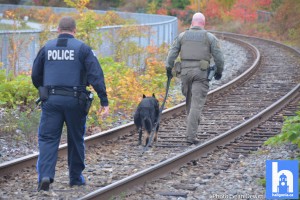 A male entered the store carrying what is believed to be a sensory irritant spray and threatened a female employee.  The suspect grabbed the cash register and fled the store.  The suspect was last observed running along Maitland Street towards Parker Street. 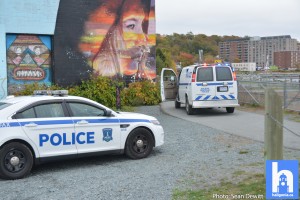 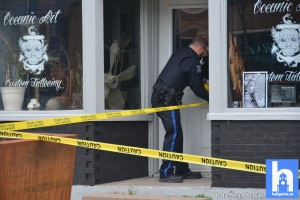 A 15 year old female associated to the incident was arrested at the scene and remains in police custody. 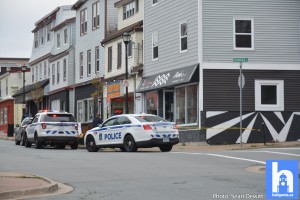 Investigators are actively looking for the male suspect and remain at the scene with the forensic identification unit. 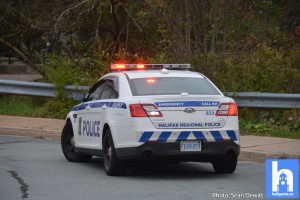 The female employee received minor injuries during the struggling with the suspect while he was stealing the cash register. 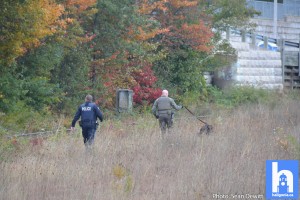 Anyone with information about this incident or the identity of the suspect is asked to call police at 902-490-5016. Anonymous tips can be sent to Crime Stoppers by calling toll-free 1-800-222-TIPS (8477), submitting a secure web tip at www.crimestoppers.ns.ca or using the P3 Tips App.

Halifax Regional Police is investigating a robbery which occurred this afternoon in Dartmouth
https://haligonia.ca/halifax-regional-police-is-investigating-a-robbery-which-occurred-this-afternoon-in-dartmouth-269784/