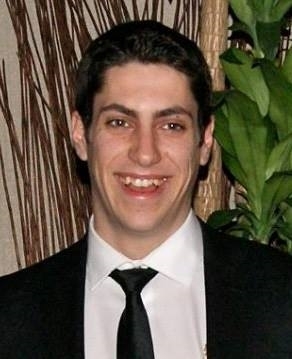 Twenty-two-year-old Taylor Samson was reported missing to police at approximately 5:30 p.m. on August 16. He was last seen at his residence in the 6000 block of South Street at 10:30 p.m. on August 15 and hasn’t been heard from since.

Taylor is described as a white man, 6’5”, 210 lbs, with brown eyes and short brown hair. He was last seen wearing a tan t-shirt, brown shorts and brown boat shoes.

There is no information to suggest that Taylor has met with foul play, however, police are concerned as it’s out of character for him to not be in contact with his family or friends for this amount of time. Officers request that Taylor or anyone with information on his whereabouts calls Halifax Regional Police at (902) 490-5020.