At 10:20 a.m., Halifax Regional Police responded to a report of a suspicious package in a graveyard near Sackville and Summer Streets. 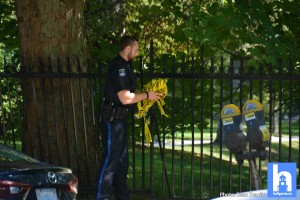 Police  had vehicle and pedestrian traffic shut down on Sackville Street between Summer and Spring Garden Road temporarily.

Officers with the Explosive Disposal Unit were  on scene to examine the package. 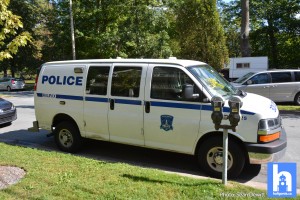 Officers with the Explosive Disposal Unit determined there was no threat and the street has been re-opened to traffic.

Halifax Regional Police were on scene of a suspicious package call in Halifax
https://haligonia.ca/halifax-regional-police-were-on-scene-at-a-suspicious-package-call-in-halifax-248428/