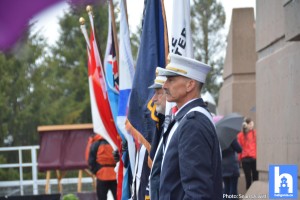 Today, we remembered the tragedy of the Halifax Explosion on the 100th anniversary of the devastating event. 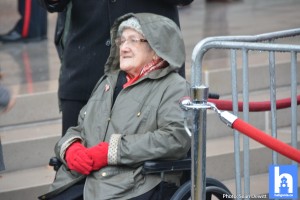 “The devastating explosion occurred when two ships – the French munitions ship, the Mont-Blanc, and the Norwegian relief ship, the Imo – collided in the Narrows of Halifax Harbour. 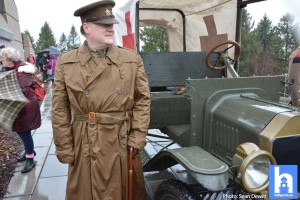 Over 2,000 people were killed and an additional 9,000 were injured as a result of the explosion, which was known at the time as the deadliest man-made explosion in history. More than 1,500 buildings were destroyed and 12,000 damaged. 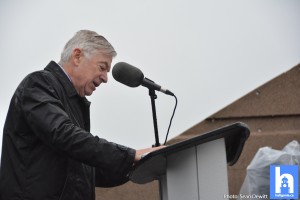 Twenty-five thousand people were made homeless or lacked proper shelter, as most of north-end Halifax was destroyed and the rest of Halifax and Dartmouth suffered significant damages. 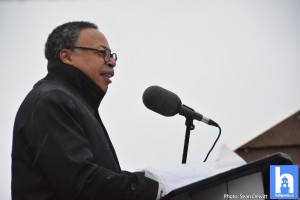 Nine Halifax firefighters died as a result of the Dec. 6, 1917 Halifax Explosion. On that cool clear morning the munitions ship S.S. Mont Blanc, already on fire from a collision in Halifax Harbour, glanced off Pier 6 in northend Halifax, sparking a fire in the dockyard. 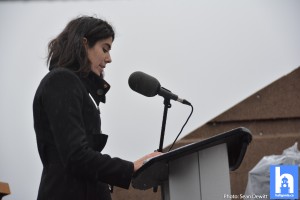 For all but one of those West Street firefighters who responded, it would be their last alarm. 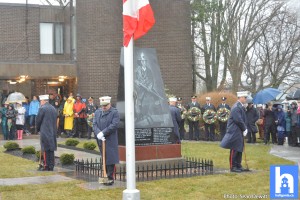 Halifax firefighters have honoured their fallen brethren at a monument marking the Halifax Explosion and the loss of firefighter lives every year since 1992. 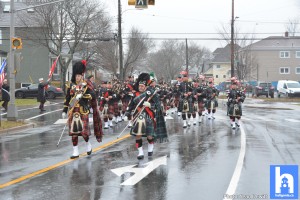 The ceremony has since been expanded to also recognize other firefighter line-of-duty deaths, as well as the passing of retired firefighters who have died in the previous year. 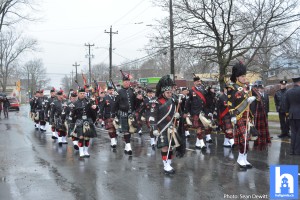 Designated as a national historic event in 2016, the Halifax Explosion had profound and long-lasting consequences locally and nationally. 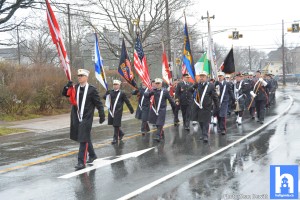 As part of the ceremony, a Historic Sites and Monuments Board of Canada plaque will be unveiled to commemorate the national historic significance of the Halifax Explosion. 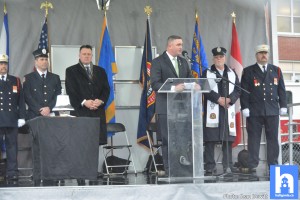 The commemorative plaque will be permanently installed at Fort Needham Memorial Park.” 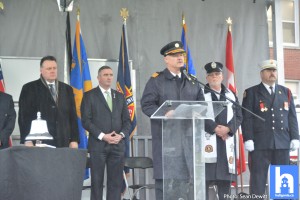 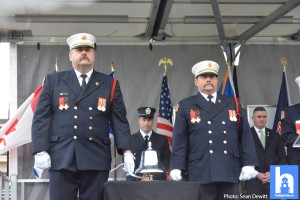 This comes following the HRFE’s presence in Boston for the annual tree lighting ceremony in which Halifax sends a tree as a message of thanks to Boston. 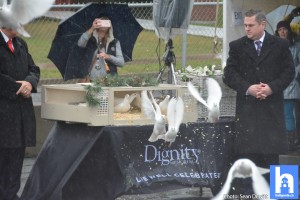 A third memorial also took place in Dartmouth near the canon park at Albro Lake Rd and Pinehill. 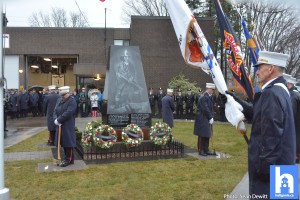 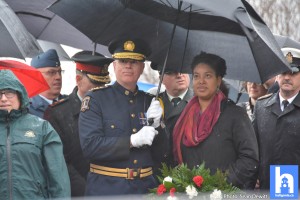 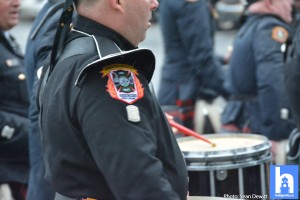 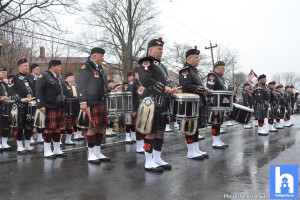 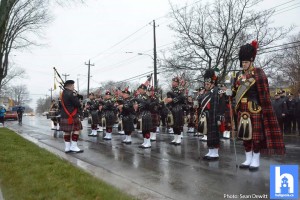 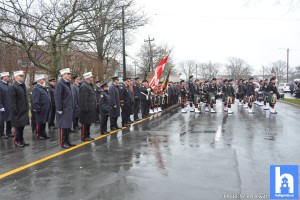 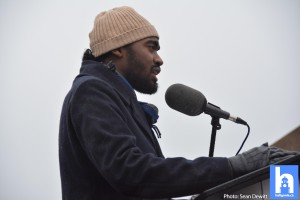 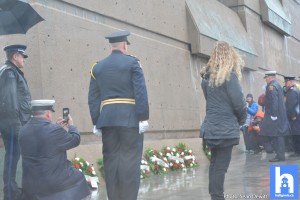 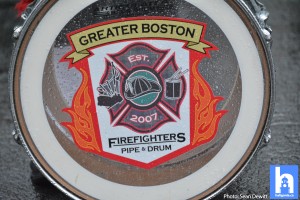 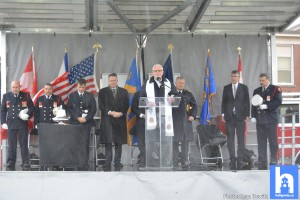 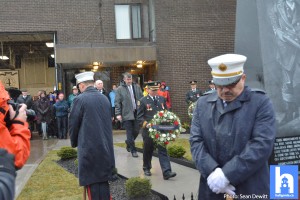 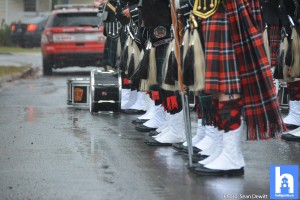 Halifax remembers on the 100th anniversary of the Halifax Explosion
https://haligonia.ca/halifax-remembers-on-the-100th-anniversary-of-the-halifax-explosion-214023/